Join us this Thursday at 1pm for an informal conversation with award winning Cuban author and blogger Orlando Luis Pardo Lazo who is in Pittsburgh editing an anthology of new Cuban writers at the City of Asylum.

Orlando Luis Pardo Lazo was born in Havana, Cuba. Lazo graduated from the University of Havana with a degree in biochemistry. Around 2000 he began work as a free-lance writer, photographer and dissident blogger.

In 2010, Lazo founded the independent opinion and literary e-zine Voces, which is Cuba’s first digital magazine. At the time there were only about 200 official journalists who were allowed to have blogs by state media. However there were an additional 100 others identifying themselves as “independent” bloggers, including Lazo, openly expressing criticisms of the Castro regime. Lazo is the editor of Voces and has a group of well known dissident writers, “The group of writers they have are among the best young Cuban voices anywhere,” said Ted Henken, a Baruch College professor who follows the island’s bloggers. The magazine is produced in PDF format and copies circulate in Cuba on CDs, flash drives, the domestic network known as the “intranet” and through photocopied paper editions. The government blocks access to the dissidents servers, but people on the island can access the magazine through proxy servers. 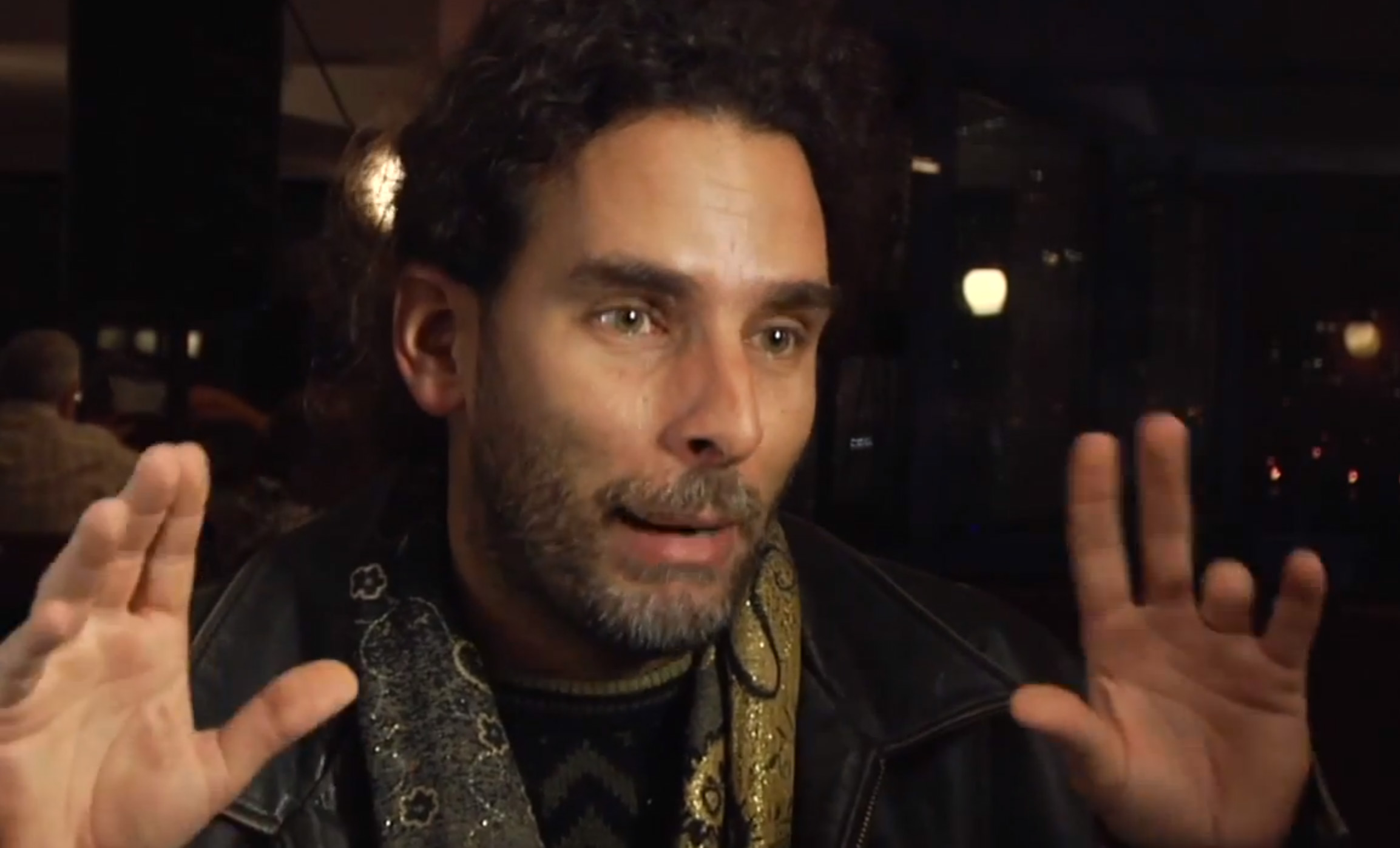 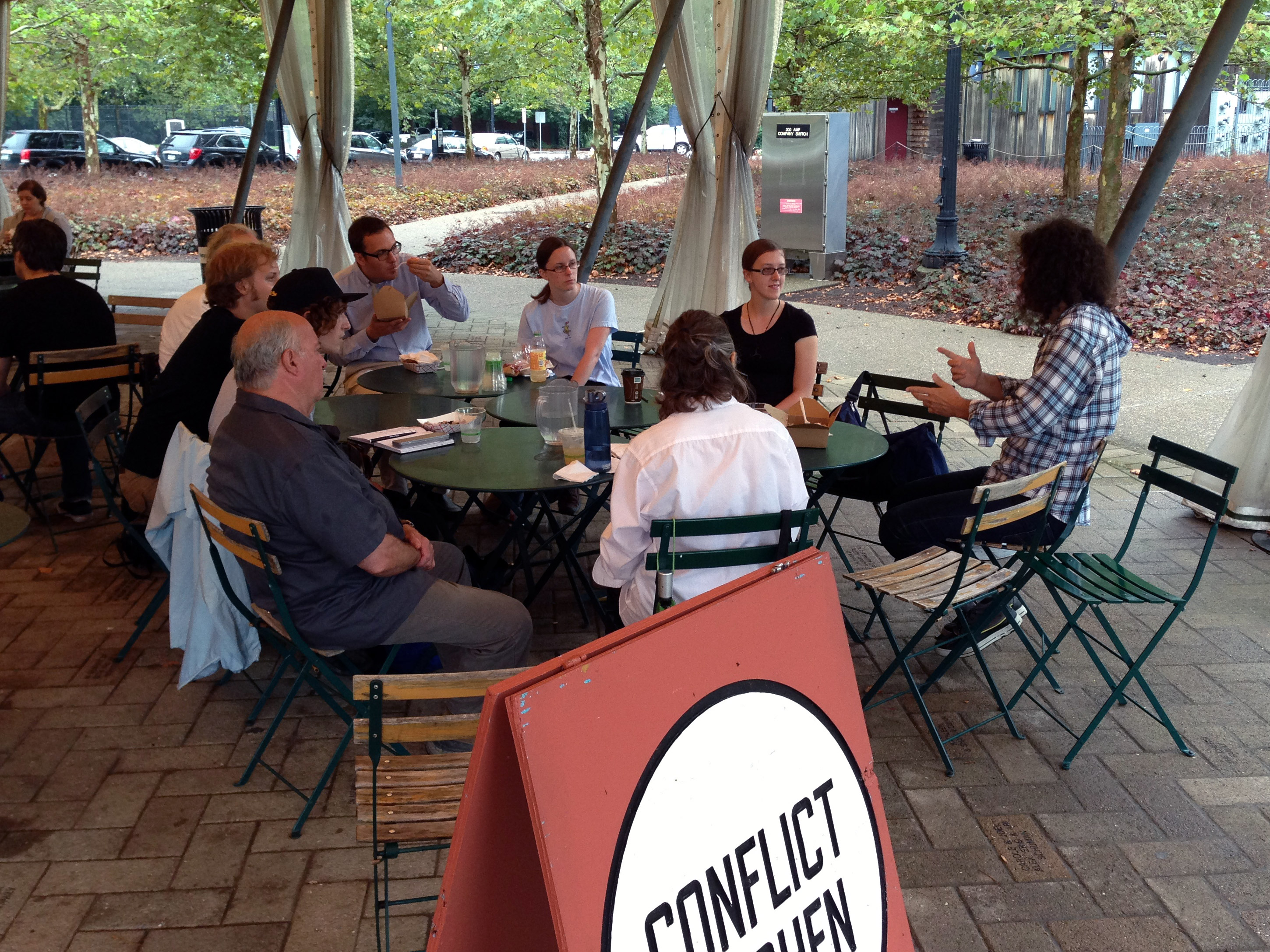