Please join us for lunch and an informal discussion about daily life in Gaza and the future of Palestine. 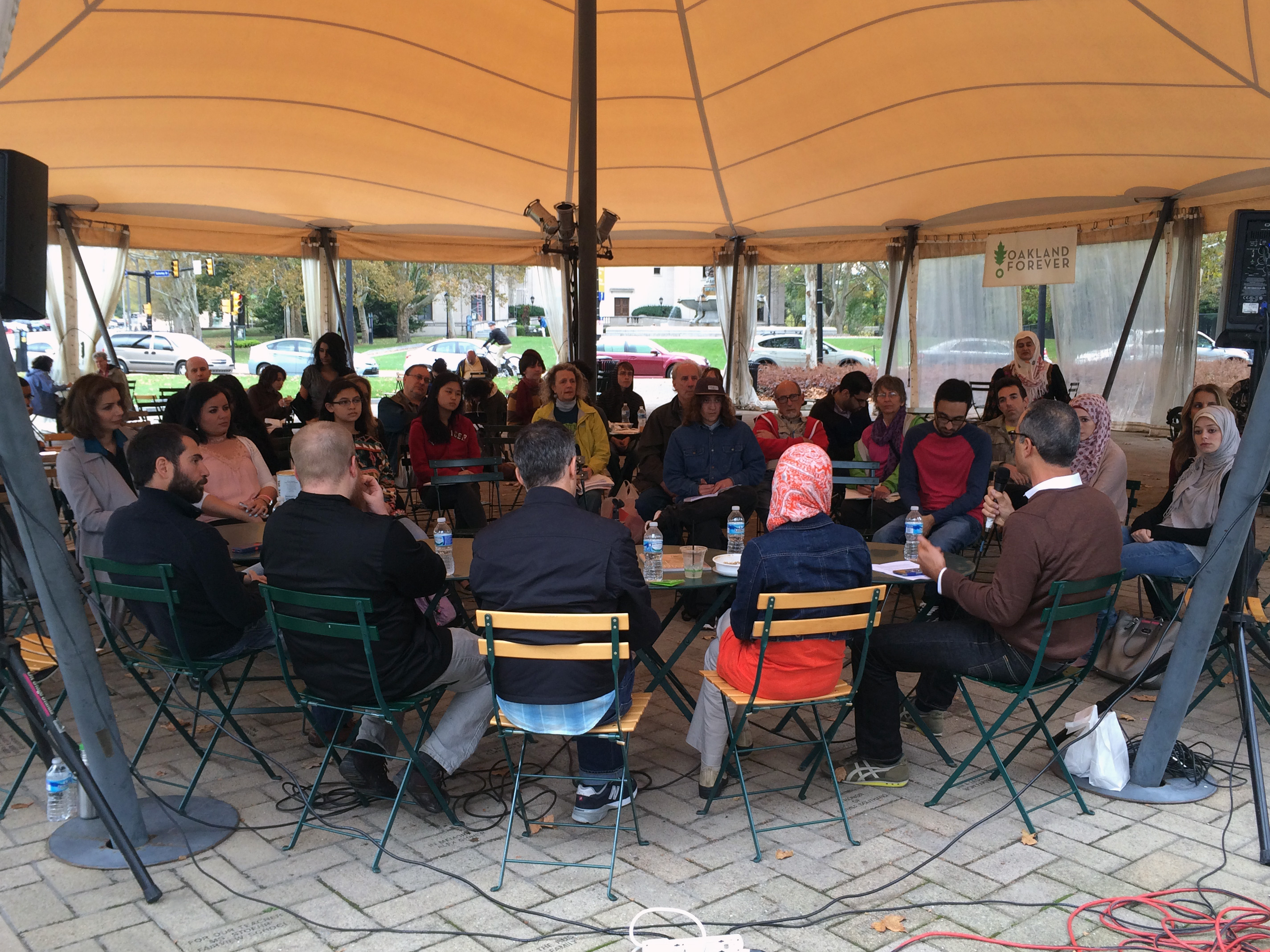