Join us for an informal Egyptian lunch and conversation about current events in Egypt. Cash only for food. 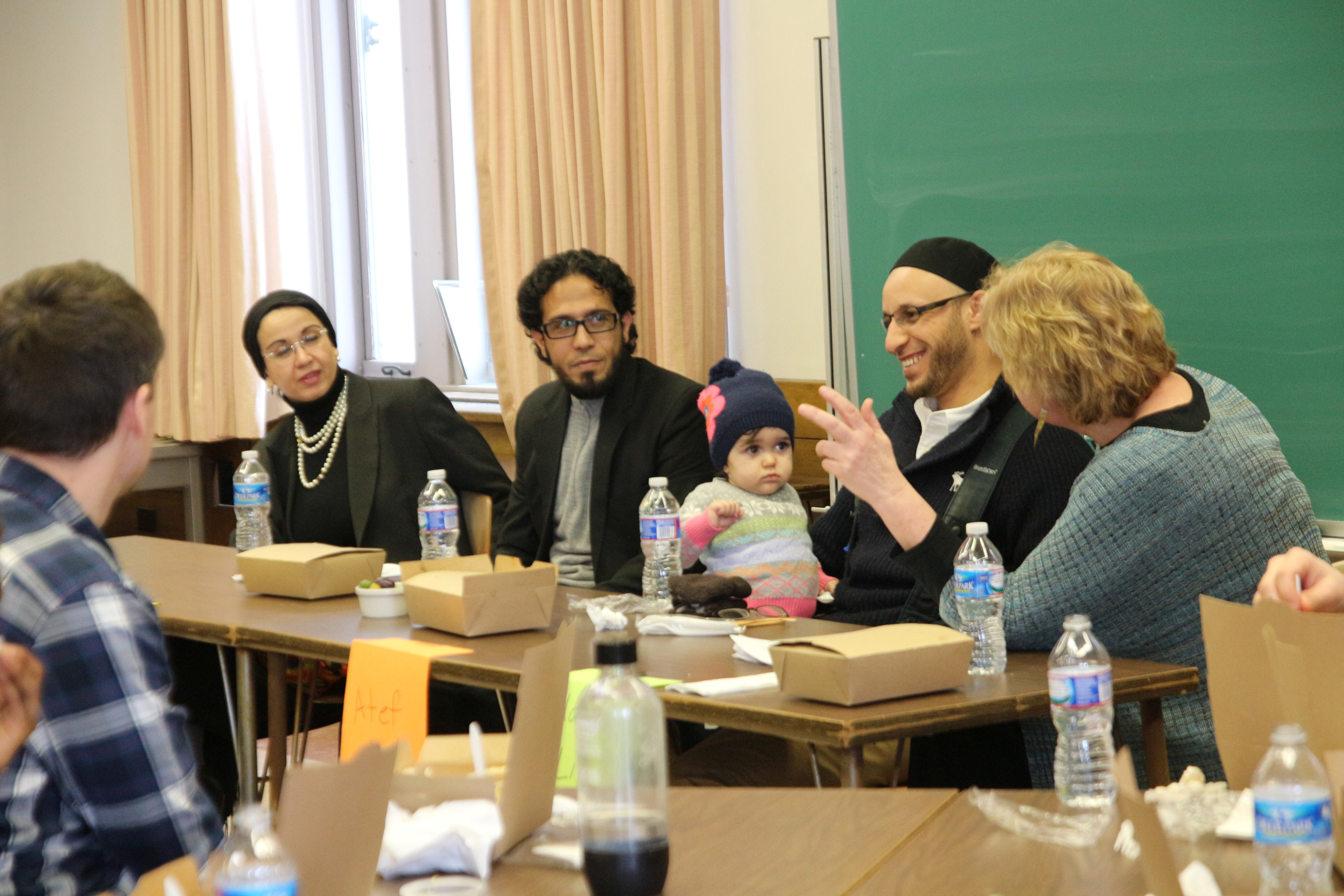 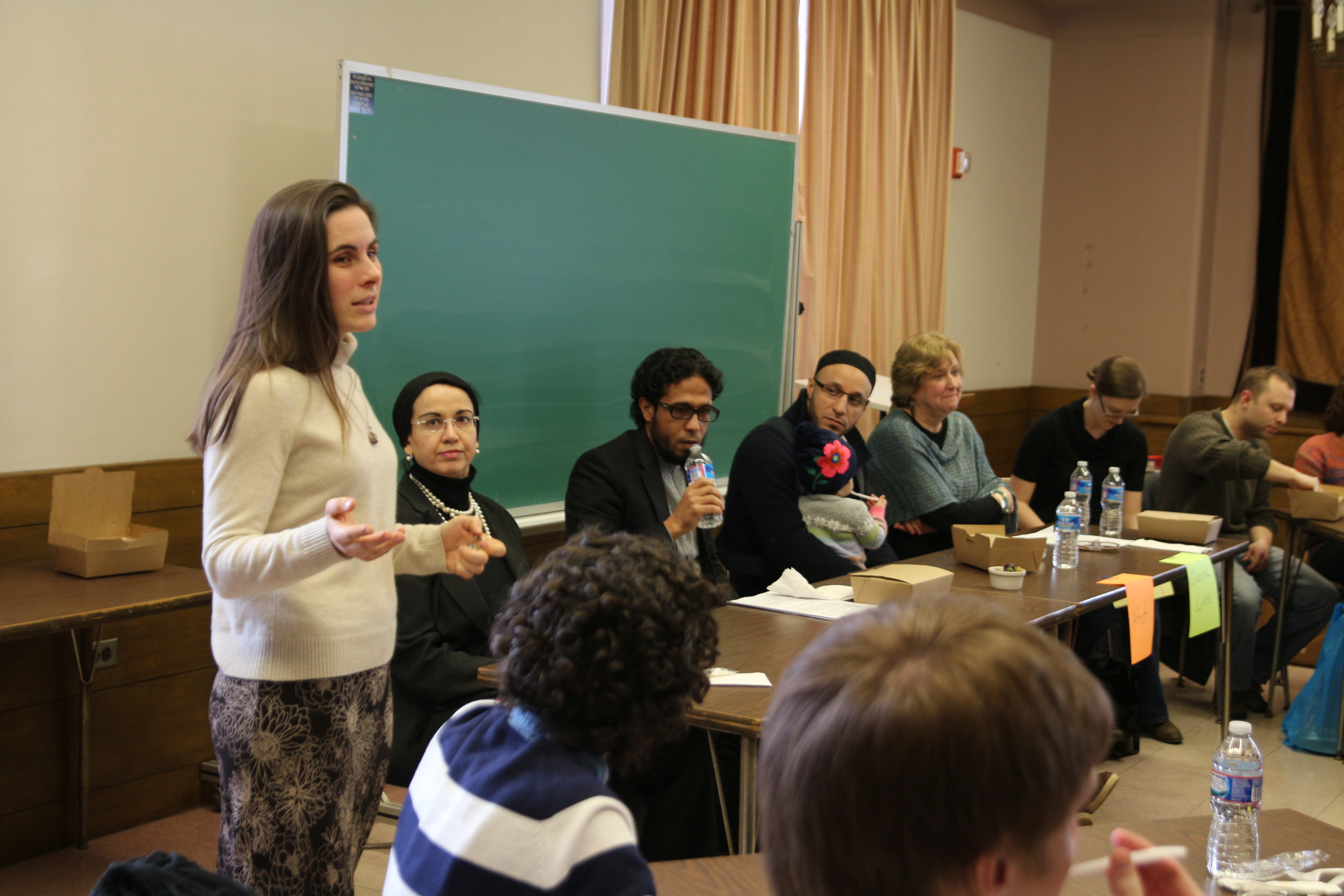 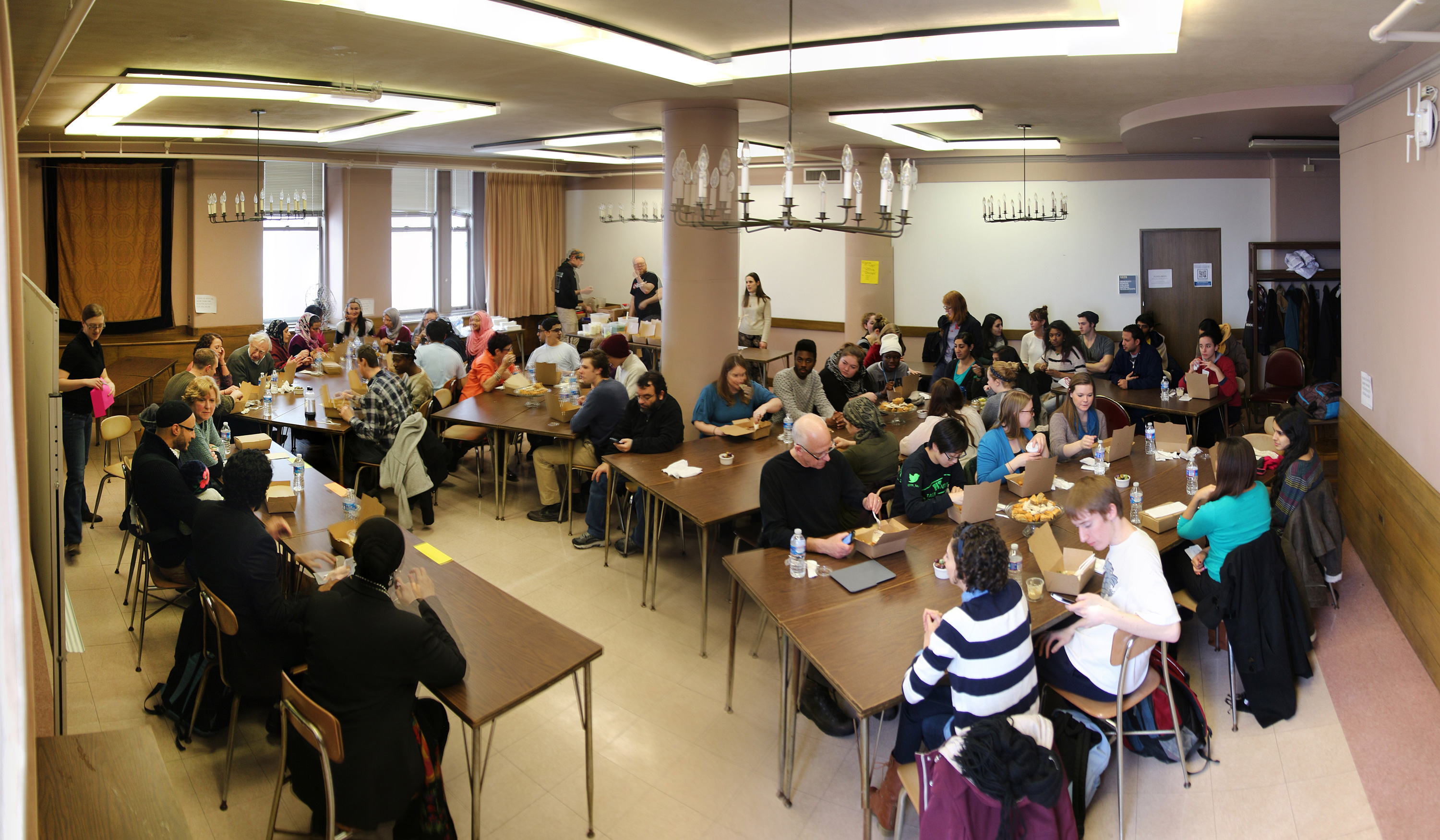 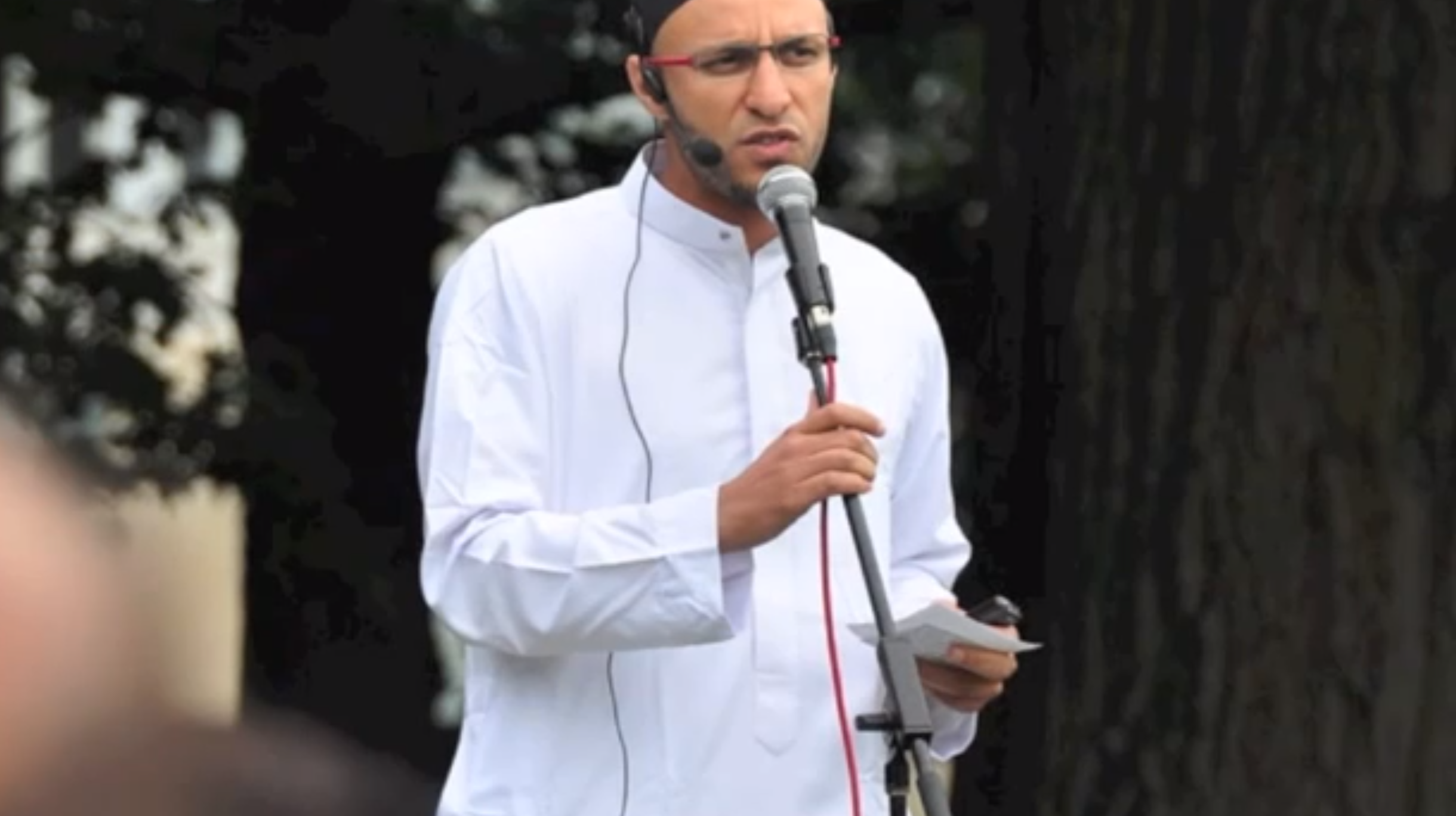 Dr. Fatma El-Hamidi, Professor of Economics at the University of Pittsburgh

Dr. El-Hamidi joined the faculty of economics at the University of Pittsburgh in 2004 after completing her B.Sc. in economics at Cairo University  and her PhD at the Graduate School of Public and International Affairs at the University of Pittsburgh.  Her research interests include Middle East economies, developing countries, and inequality and income distribution.  Her most recent paper makes a comparative analysis of micro and small enterprises in Egypt and Turkey.”

Mr. Al-ebedy is a visiting scholar at Pittsburgh University, Dietrich School of Arts and Sciences, studying for his PhD in linguistics and translation studies. He holds a masters degree in English literature and has previously taught English language and literature at Assiut University in Egypt.

Elaine Linn, Assistant Director of the Global Studies Center at the University of Pittsburgh

Ms. Linn lived and worked in Egypt in the early 1980s, and in 2007 and 2009 she was project head for two Fulbright Hays grants, taking educators to Egypt for four weeks to study under the programs Islam, the West, and the Muslim World and Understanding Muslims through the Egyptian Lens. She was awarded a third grant to take students to Egypt but has to redirect the program to Jordan this summer.  She has a BA in political science from Drake University and an MPIA from the Graduate School of Public and International Affairs at the University of Pittsburgh.

Sheikh Atef Mahgoub, Religious Director and Imam of the Islamic Center of Pittsburgh

Sheikh Atef is a native of Mansoura, Egypt, where he grew up studying in the renowned Al-Azhar school system. He memorized the Holy Qur’an at a young age, studied traditionally under several sheikhs (scholars) in Egypt, and received Ijazahs (permissions to teach) in different books. Afterwards, he went on to obtain his Bachelor’s degree in Islamic studies from Al-Azhar University, which gave him the opportunity to study the religion of Islam in-depth under the mentorship of some of the most well-known Islamic scholars.