We asked Iranians all over the world to write part of a speech they would like U.S. President Barack Obama to deliver. These parts were compiled into a final speech which was delivered by a Obama look-alike in the plaza outside of Conflict Kitchen in several performances. A custom-printed publication of a longer version of the speech is available at our restaurant. Special thanks to all of the Iranians who contributed writing to the speech. 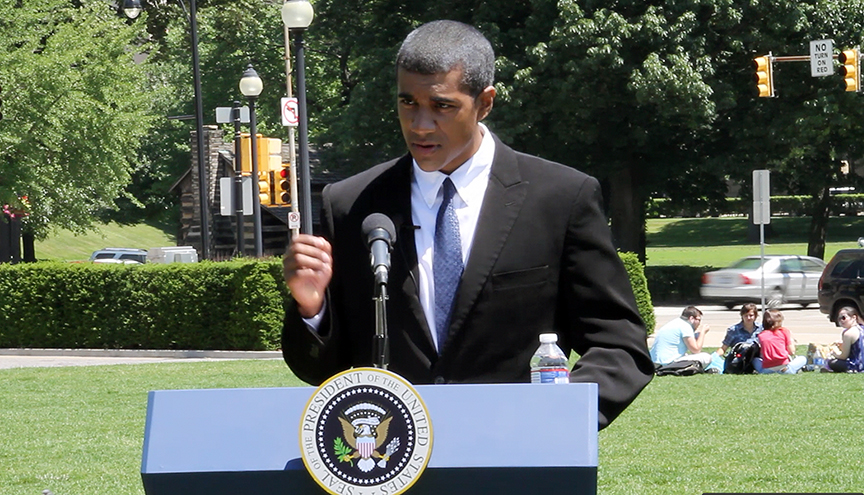 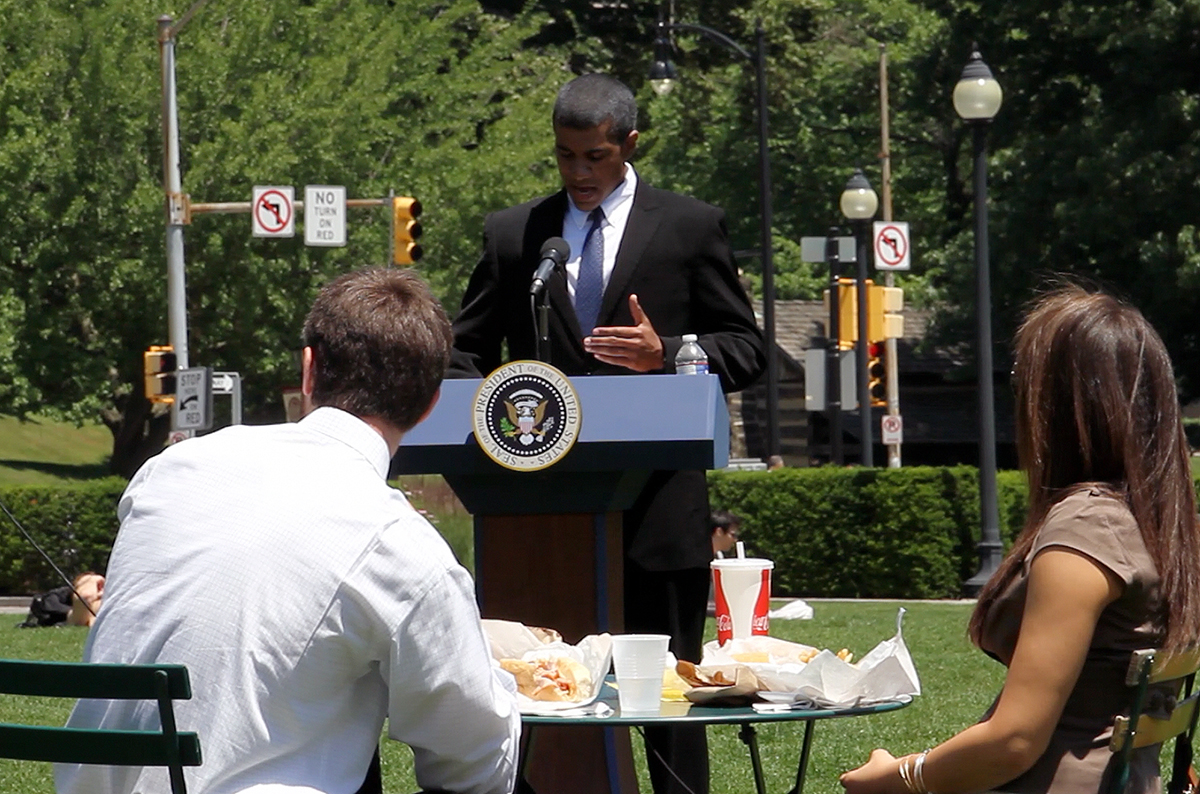 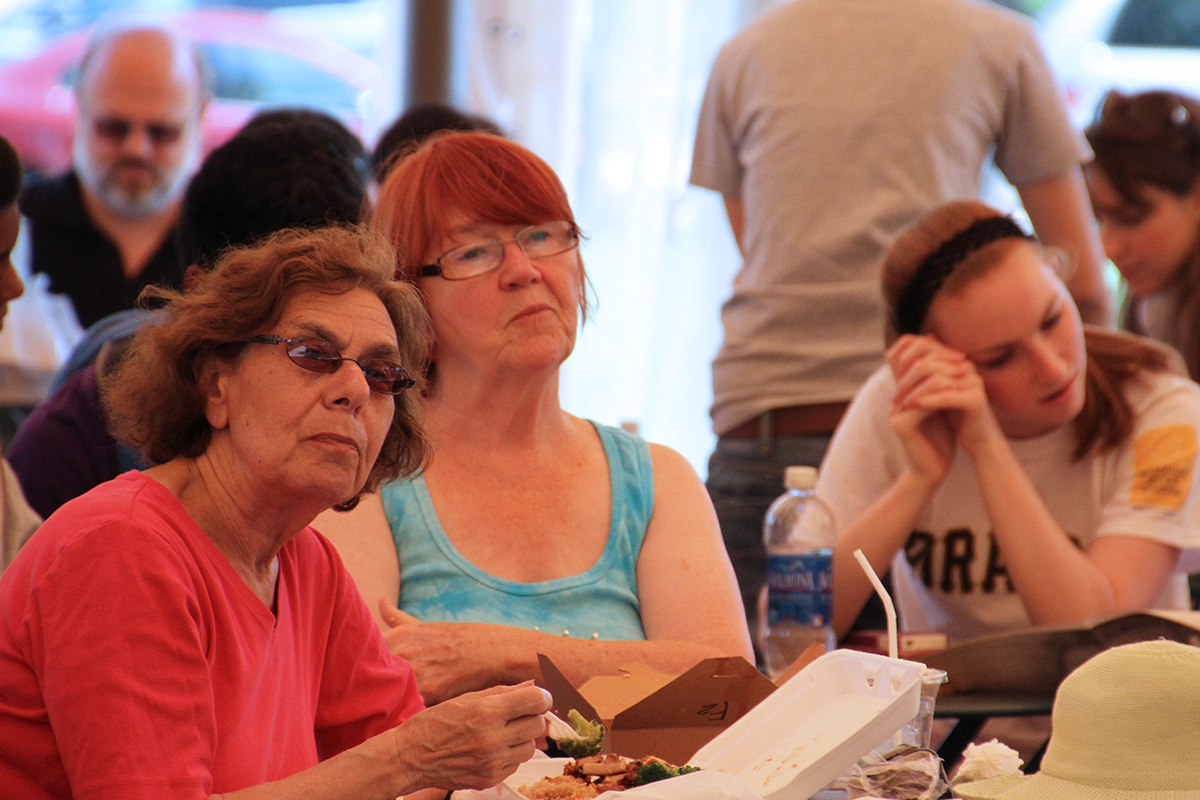 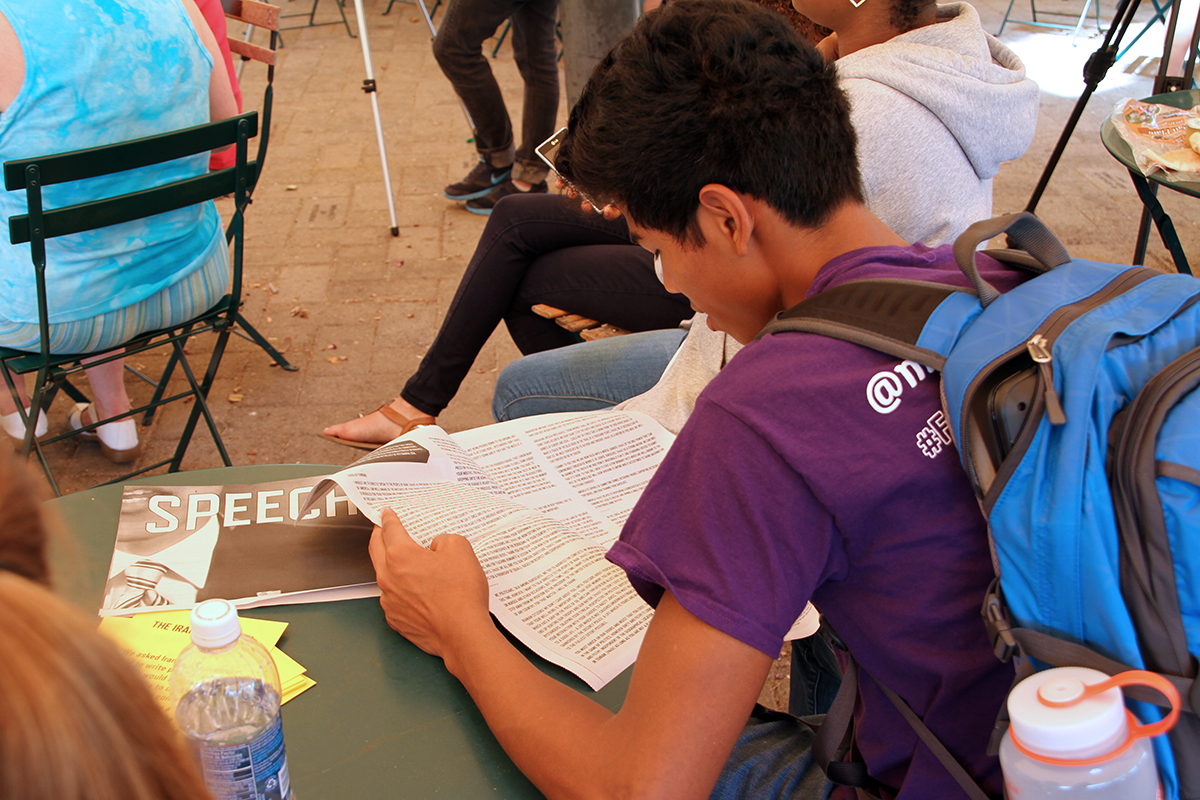 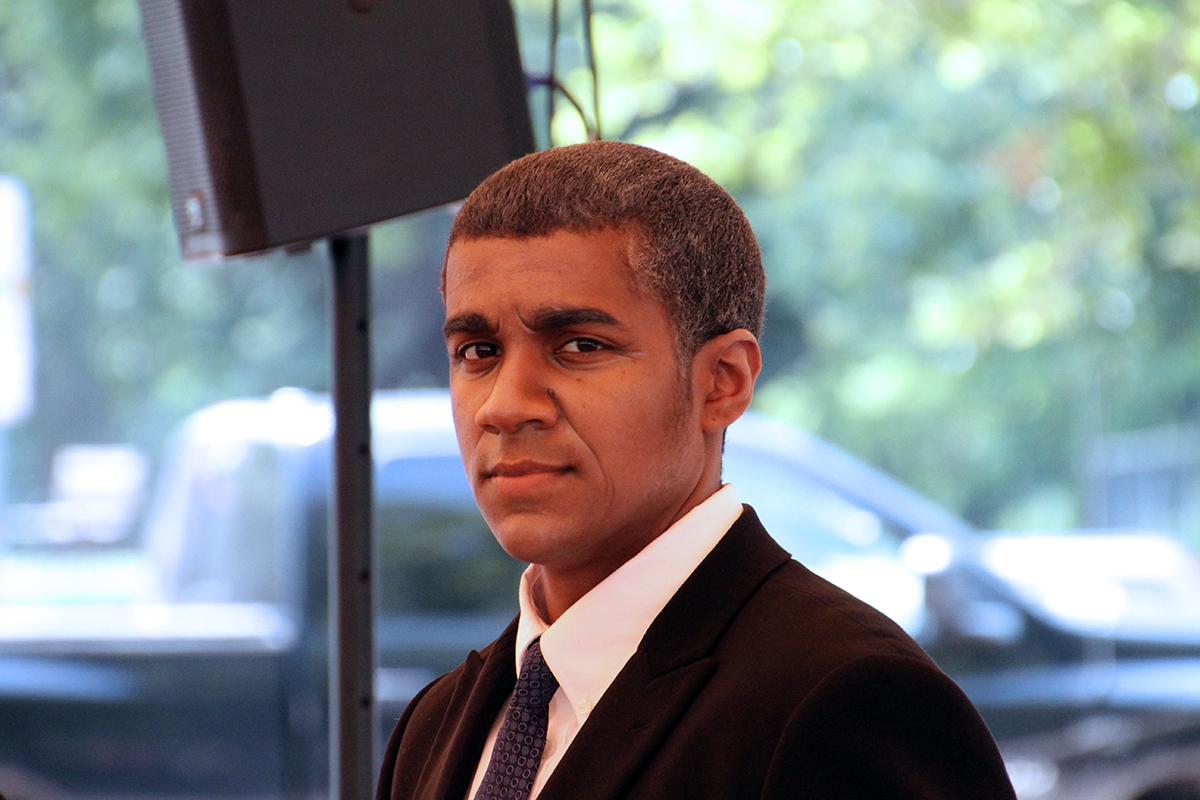 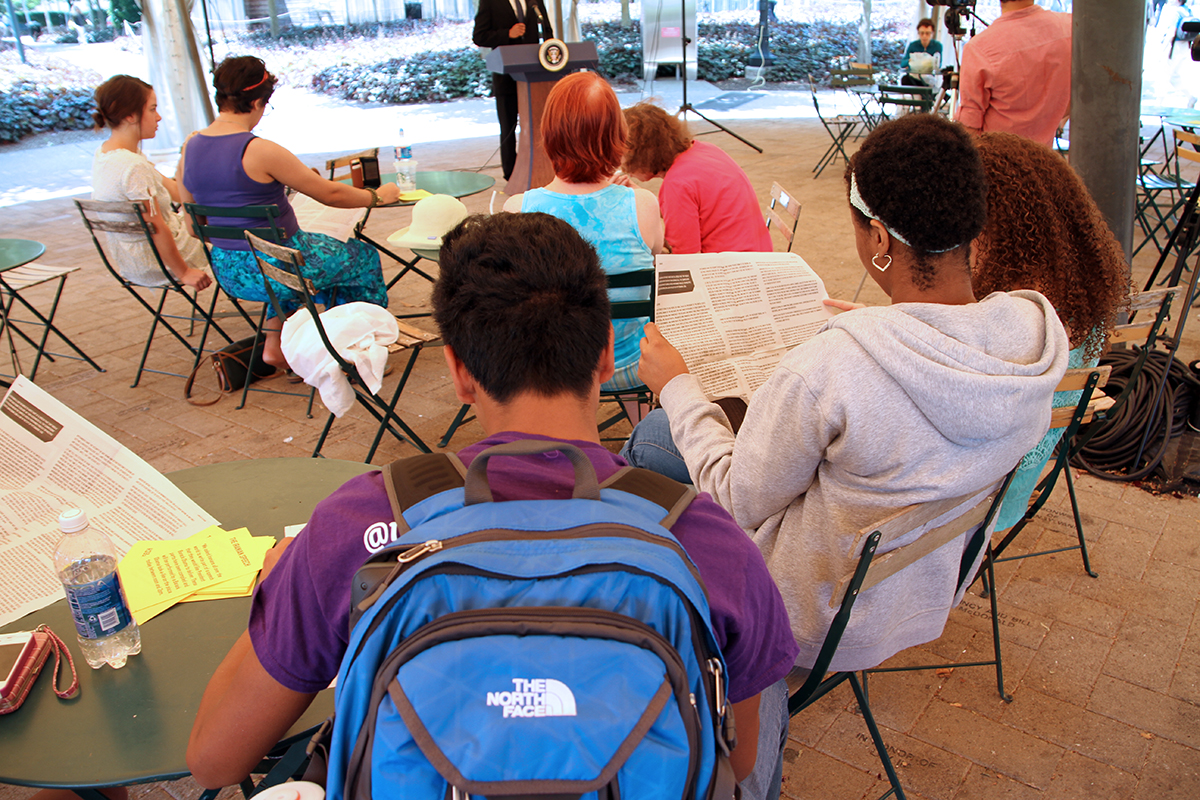 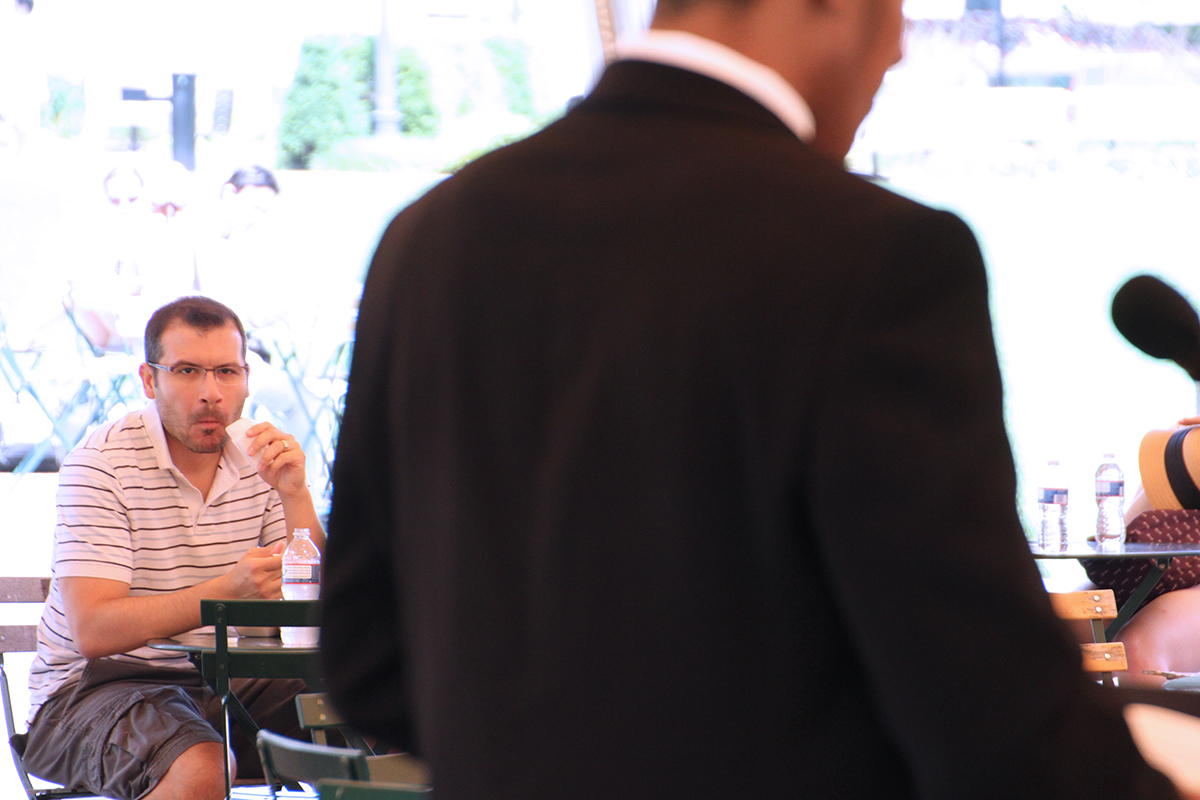 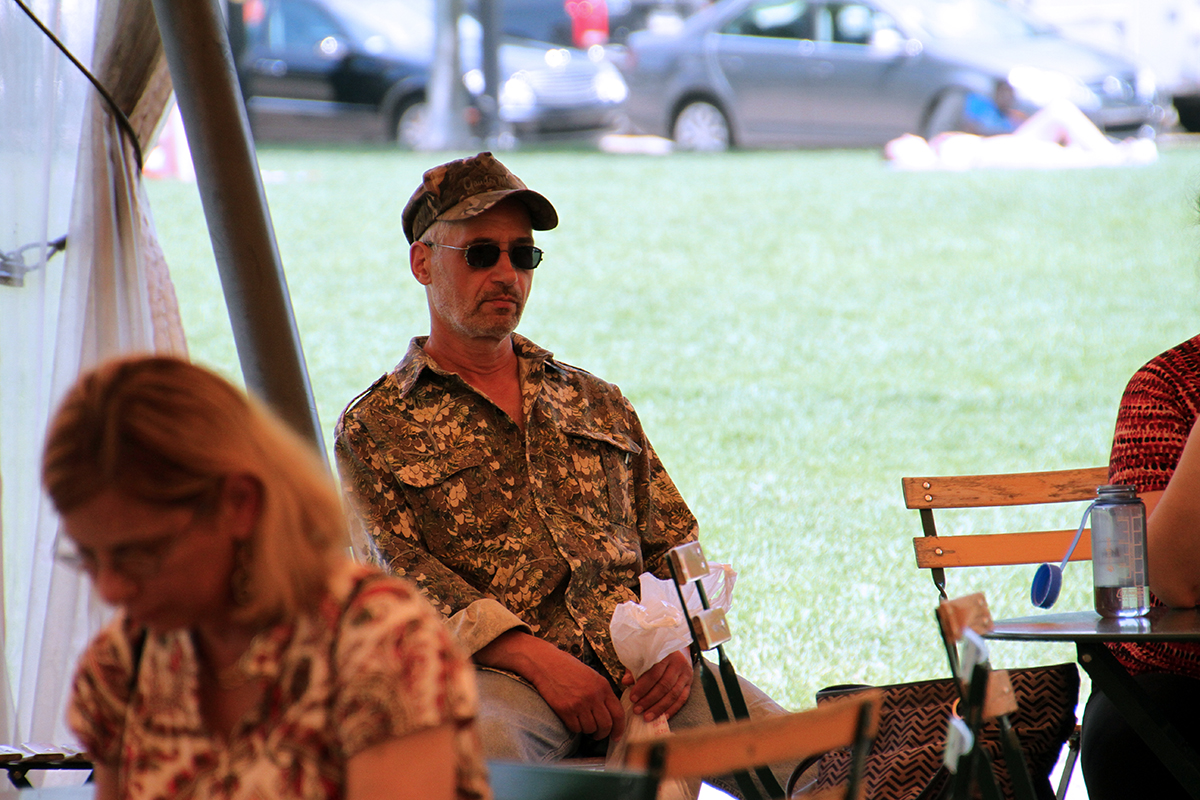 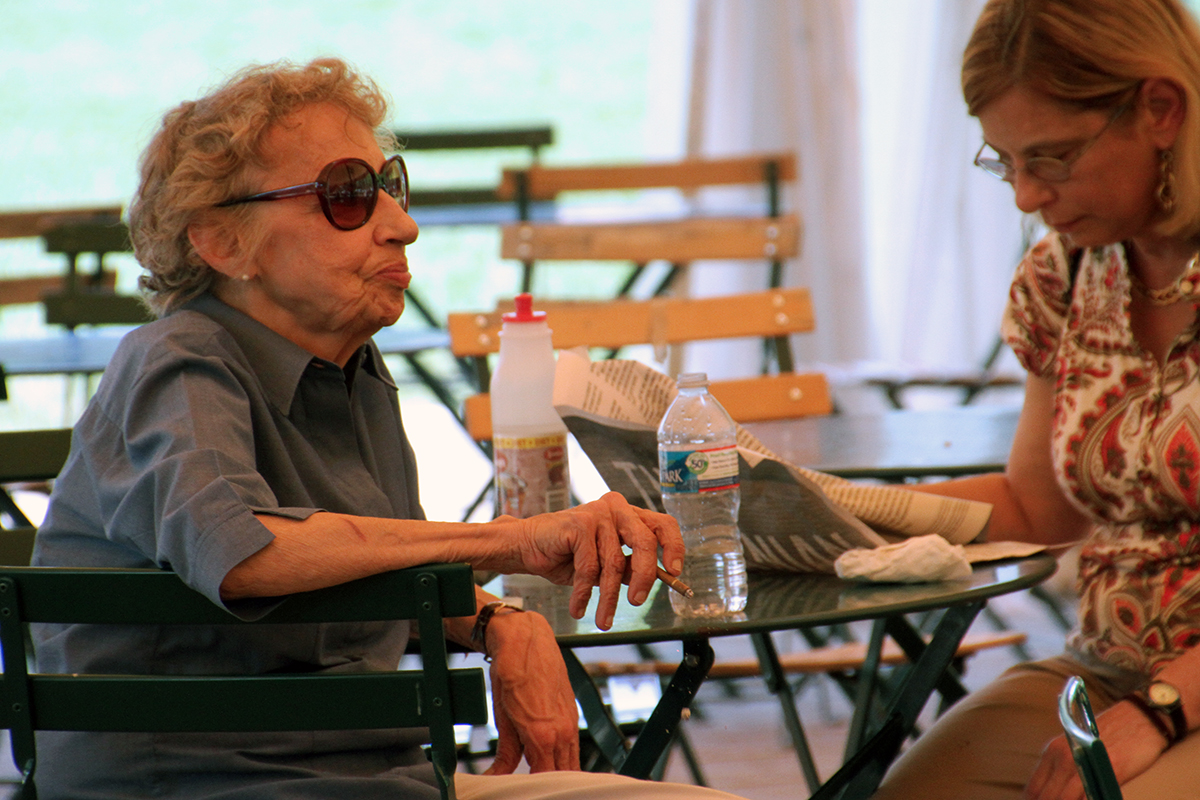 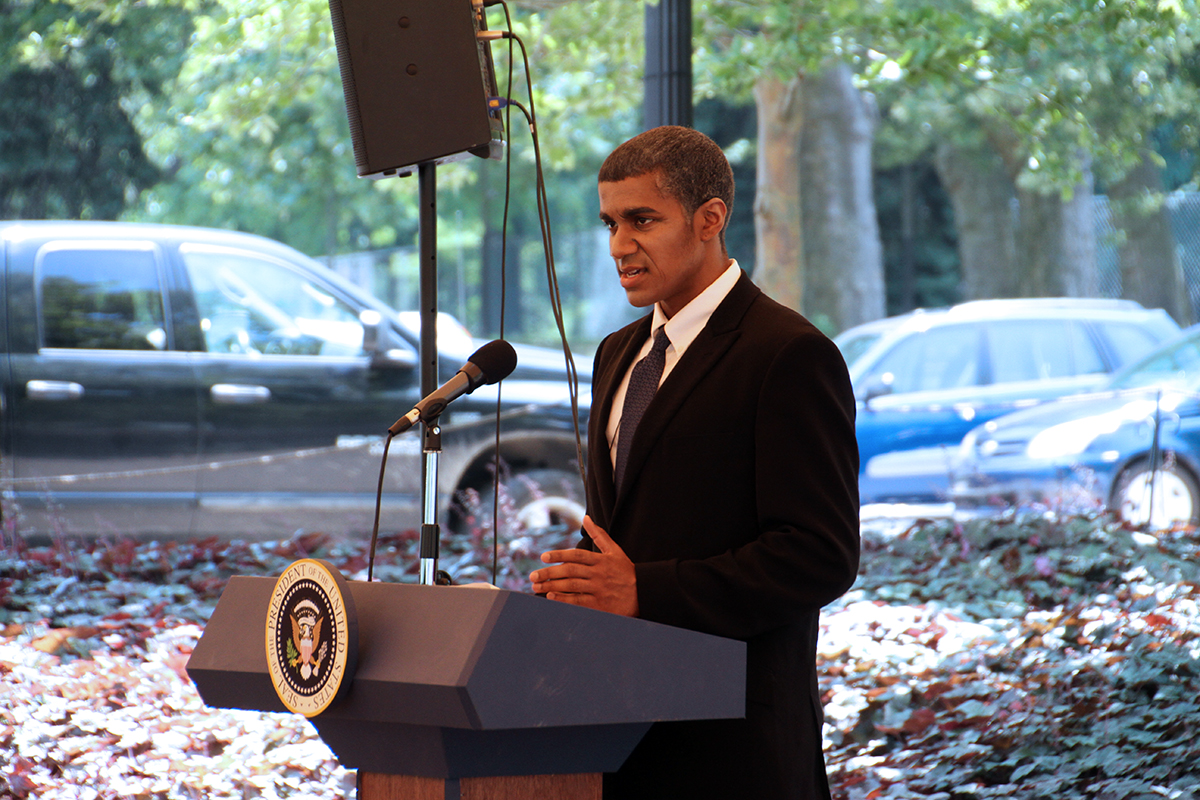 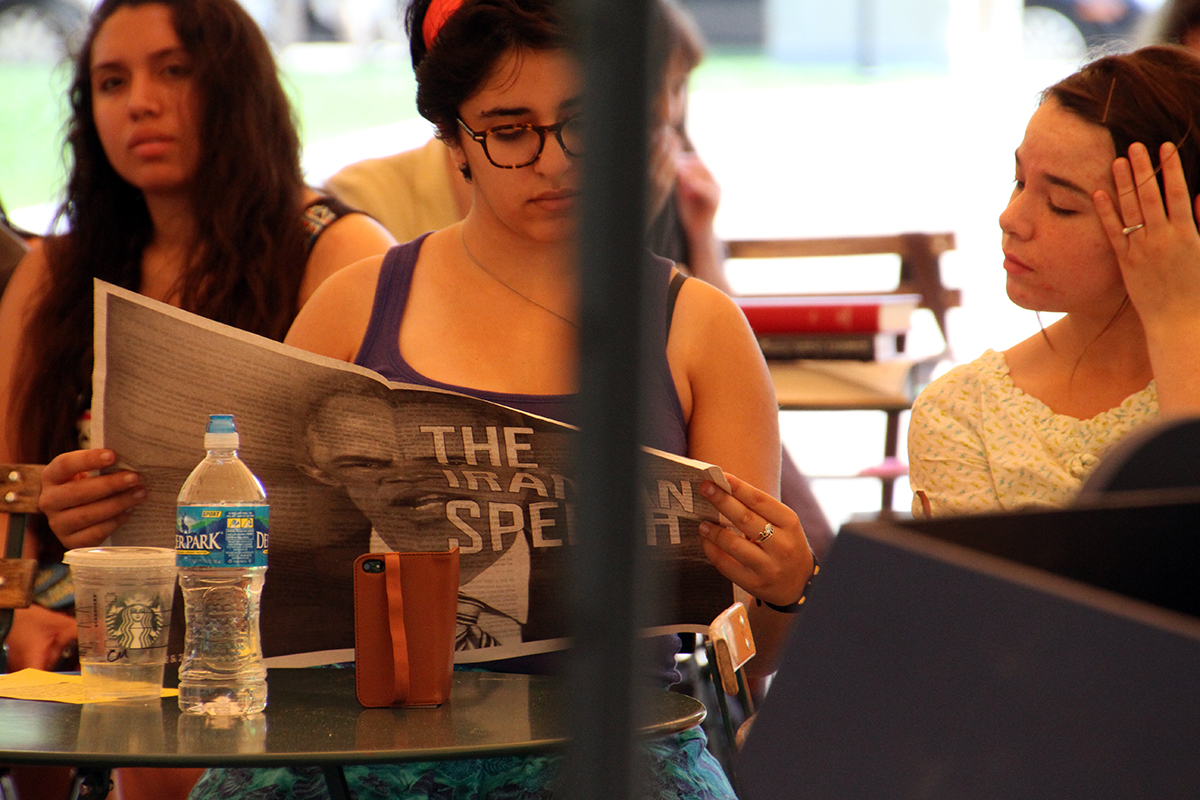 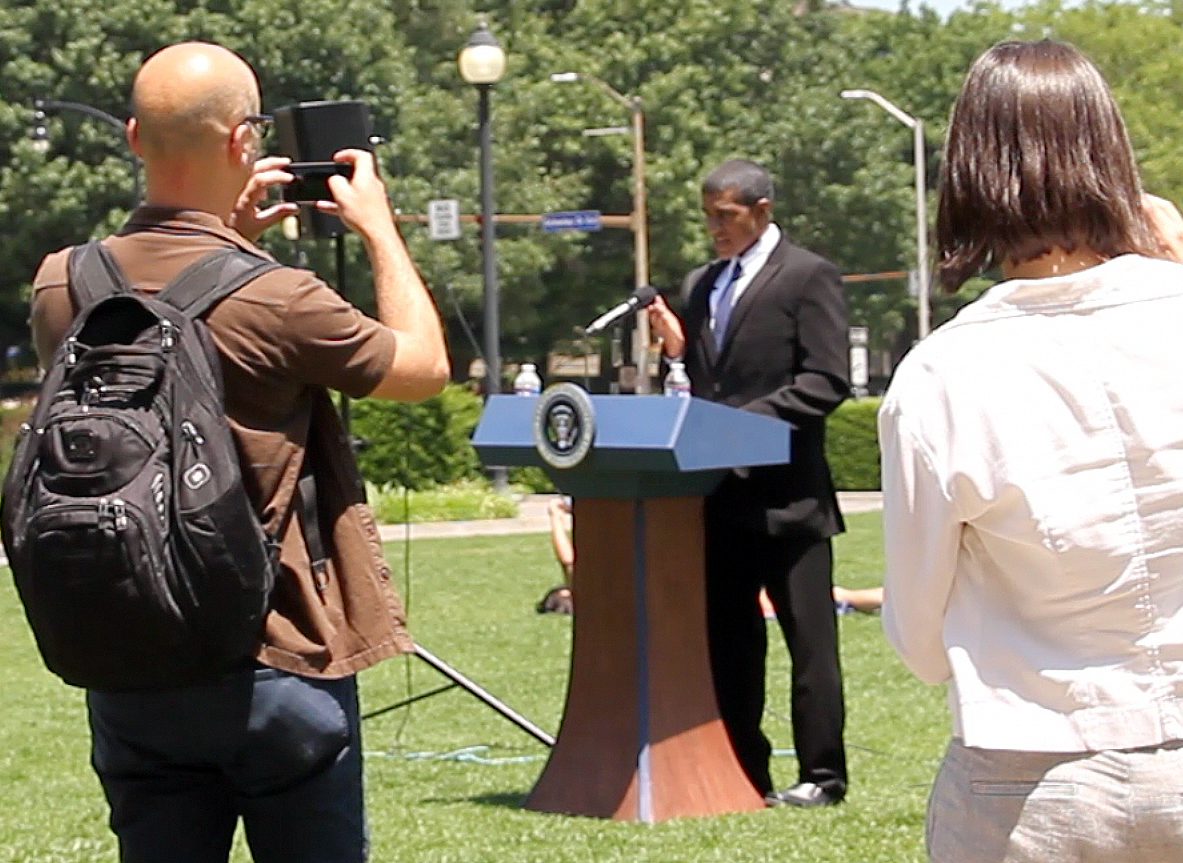 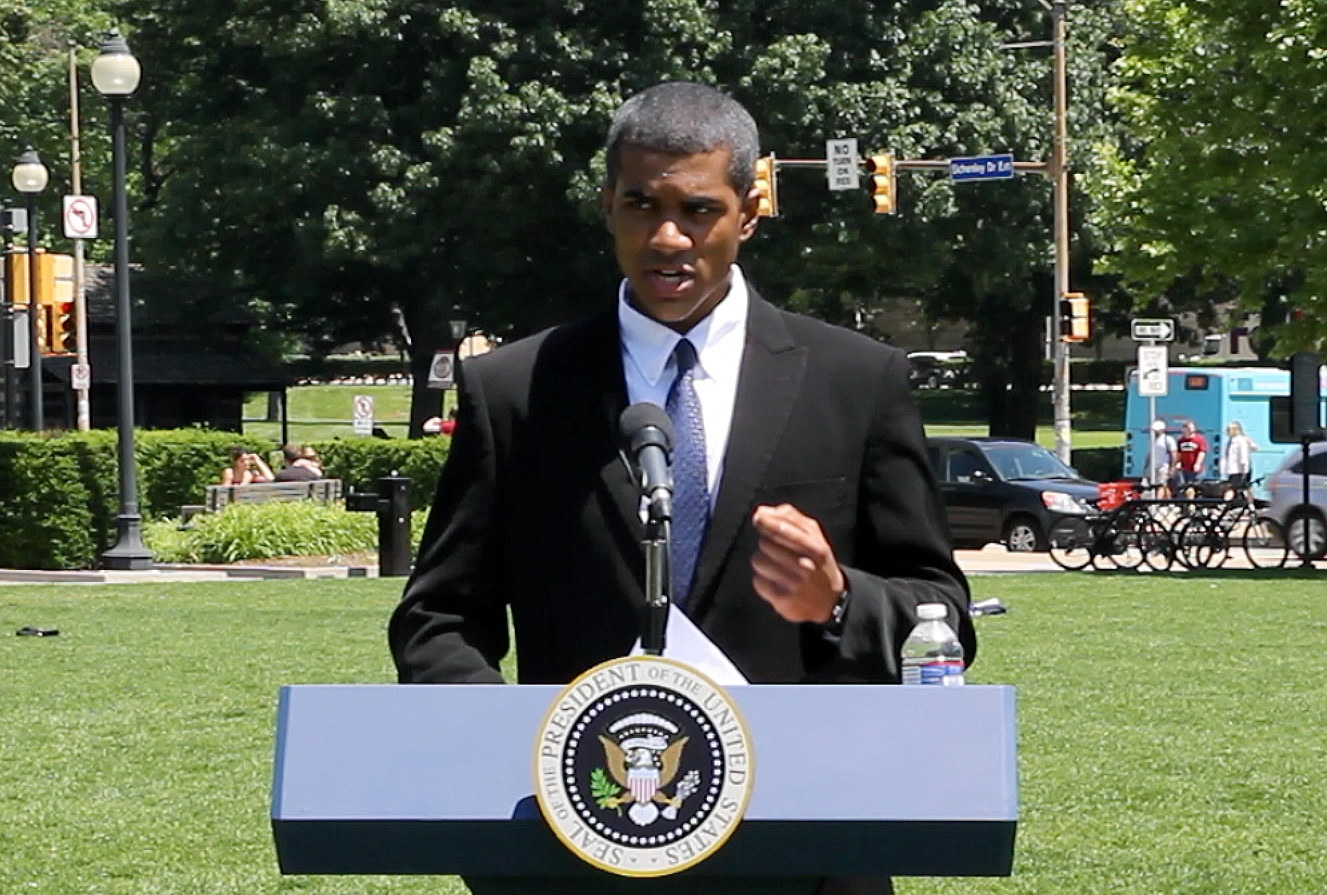