water and sujeonggwa (cinnamon and persimmon punch) with lunch

Sample of text on one of the South Korean side place mats which included an interview of a South Korean about North Koreans: “I’ve never met a North Korean and, even if I had, I wouldn’t be able to tell you. For South Koreans it’s scary—and illegal to some extent—to talk about North Korea. It’s very complex, this issue between North and South Korea. How does it makes me feel, how does it affect my life? Well, it happened 60 years ago. To be honest, for my generation, it’s not that easy to connect with or understand. I was born in the mid-1980s, so I hadn’t experienced the split. South Korea is our home. It’s where we’ve lived for our whole lives. Even though our generation has no relationship to North Korea, we still have to serve in the military for two years. When I was younger, I would dream that North Korea would try to invade South Korea and kill me. It’s just a dream, but it’s really really vivid. And I dream that same dream every year, once
a year. We are raised to have that feeling of trauma. If I met a North Korean right now, maybe I wouldn’t ask them anything. I know it’s kind of sad. I heard that some North Koreans watch the South Korean soap operas. I don’t know how they can, but I want to know how they feel about what they see, when they see what’s really going on in South Korea and how South Koreans live. I don’t necessarily think about what it’s like for a North Korean to live their daily life. It seems like they’re poor but we don’t really know what’s going on—maybe they aren’t as poor as people think. Some people say our economy gets better and better the more we separate from North Korea, so why reunify? We are living in a capitalist society, so the best reason to reunify would be cheap labor and coal from North Korea. On the other hand, when I was young, we learned a song that every Korean school child learns. It’s a song about reunification; it’s our most famous song; it’s like our national anthem: “Our dream, our goal, is reunification” over and over and over. We want to be unified but at the same time it’s not socially acceptable to care for the North Korean people.” 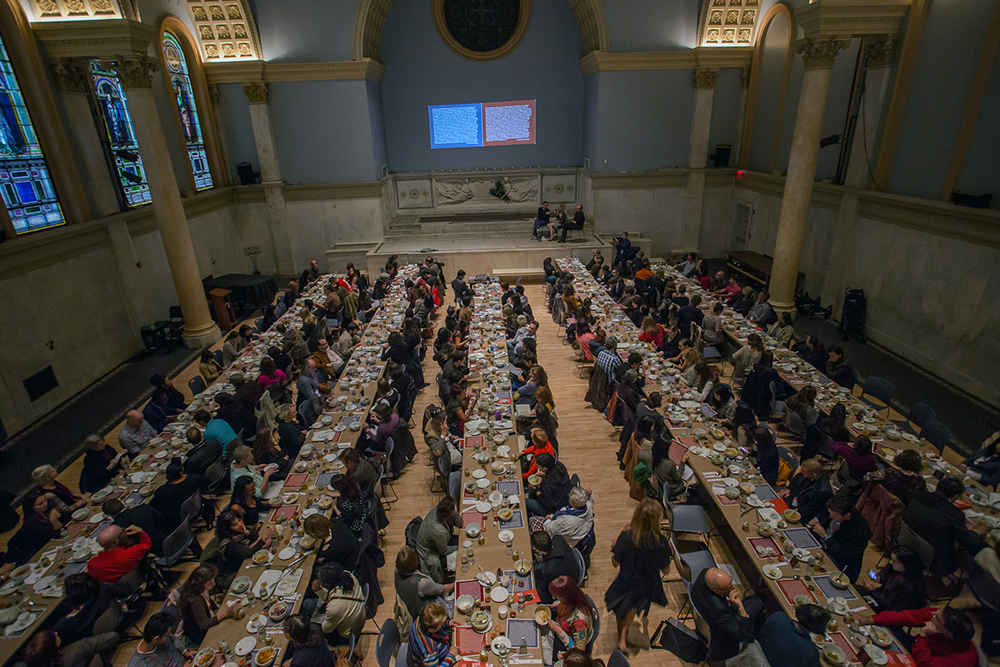 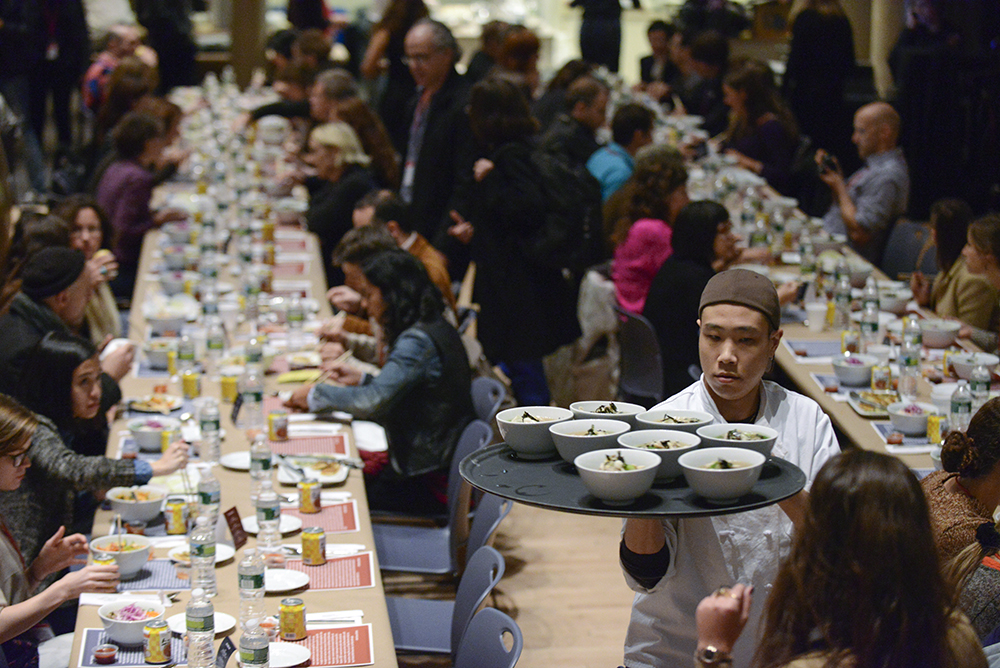 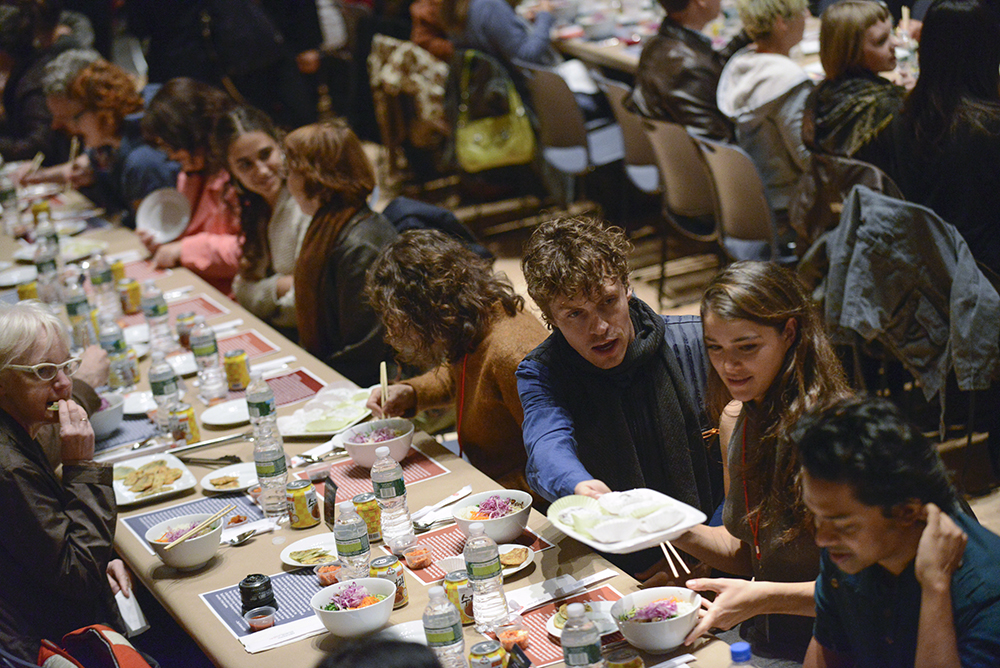 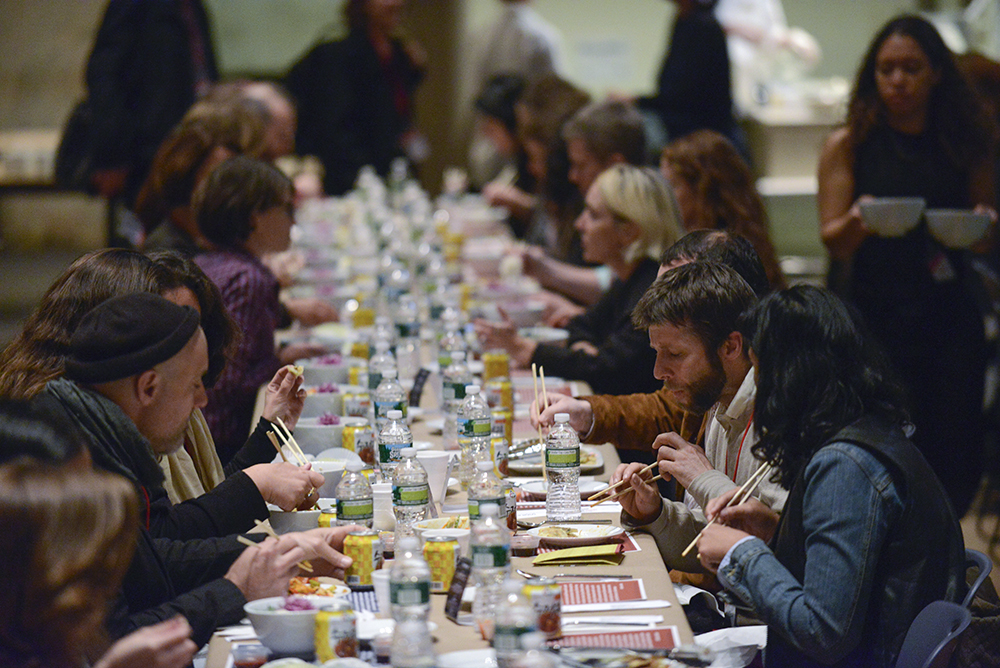 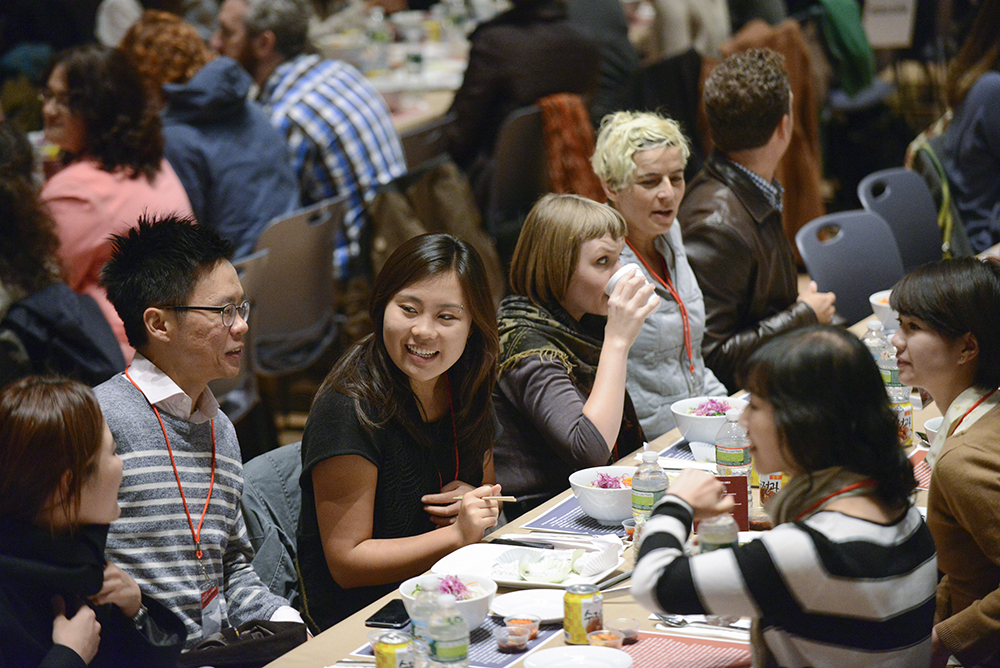