Skawennati: My Life As An Avatar 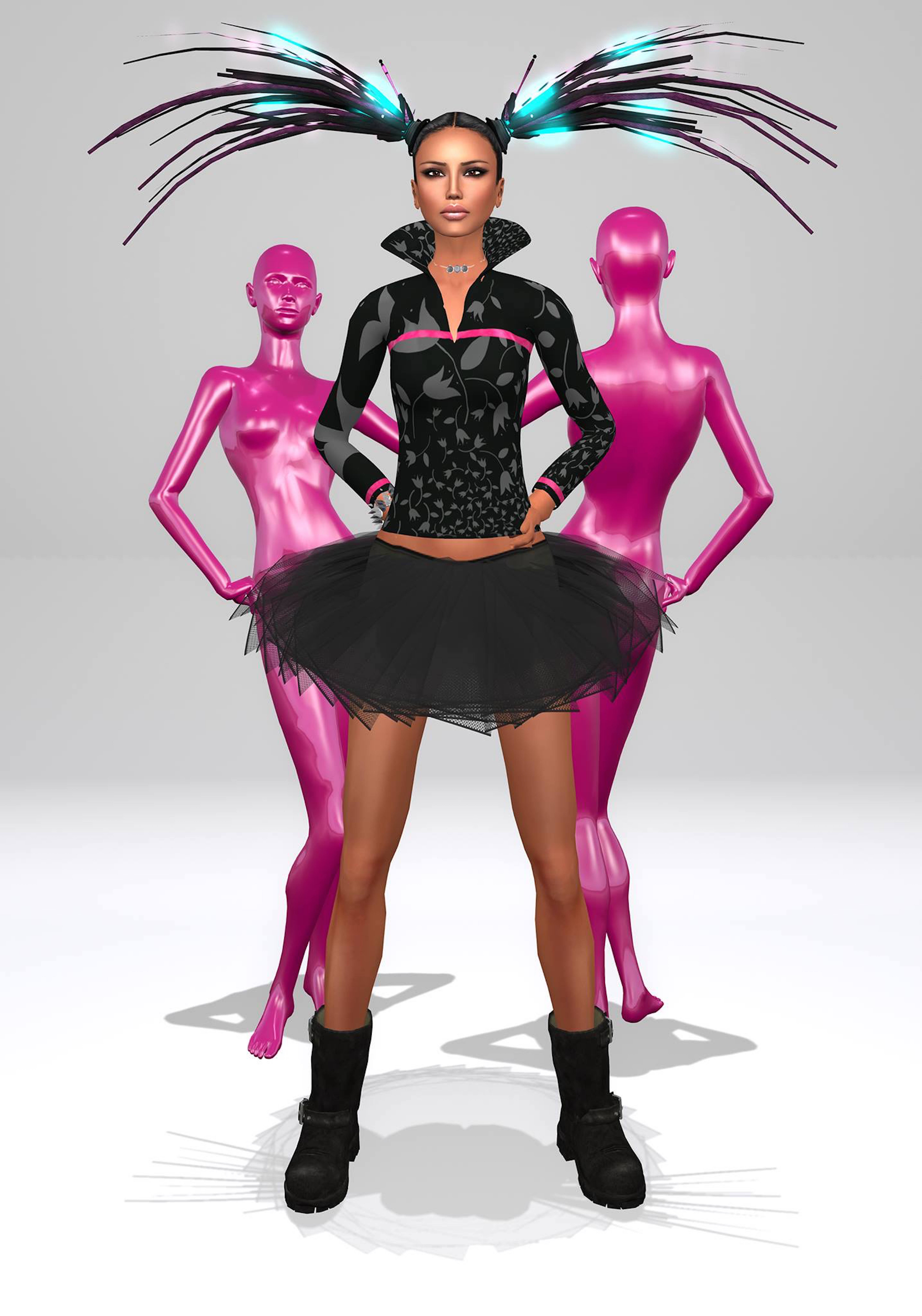 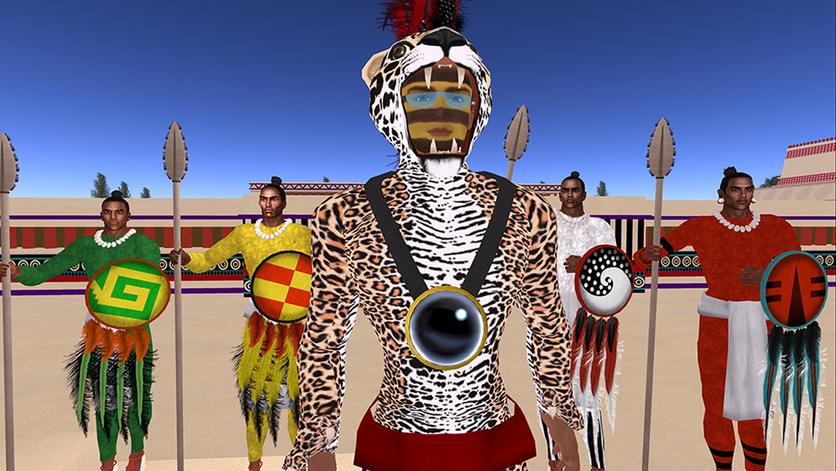 This Visiting Artist Lecture is presented in partnership with the Miller Gallery, Conflict Kitchen, and the Carnegie Mellon University School of Art.

Skawennati makes art that addresses history, the future, and change. Her pioneering new media projects include the online gallery/chat-space and mixed-reality event, CyberPowWow (1997-2004); a paper doll/time-travel journal, Imagining Indians in the 25th Century (2001); and TimeTraveller™(2008-2013), a multi-platform project featuring nine machinima episodes. These have been widely presented across North America in major exhibitions such as “Now? Now!” at the Biennale of the Americas; and “Looking Forward (L’Avenir)” at the Montreal Biennale. She has been honored to win imagineNative’s 2009 Best New Media Award as well as a 2011 Eiteljorg Contemporary Art Fellowship. Her work in is included in both public and private collections.

Born in Kahnawake Mohawk Territory, Skawennati holds a BFA from Concordia University in Montreal, where she is based. She is Co-Director, with Jason E. Lewis, of Aboriginal Territories in Cyberspace (AbTeC), a research network of artists, academics and technologists investigating, creating and critiquing Indigenous virtual environments. She also co-directs their Skins workshops in Aboriginal Storytelling and Digital Media. In 2015, AbTeC launched IIF, the Initiative for Indigenous Futures; Skawennati is its Partnership Coordinator.

This lecture is presented as part of the public programming for the upcoming exhibition HACKING / MODDING / REMIXING as Feminist Protest, open January 28th through February 26th, 2017 at Carnegie Mellon University’s Miller Gallery.

Curated by Angela Washko, HACKING / MODDING / REMIXING as Feminist Protest is an exhibition of twenty two artists, designers and developers working at the intersection of art and technology to intervene on dominant voices in tech and popular culture, producing critical (and often comical) works that give visibility to women’s perspectives and experiences often marginalized, ignored, or dismissed. 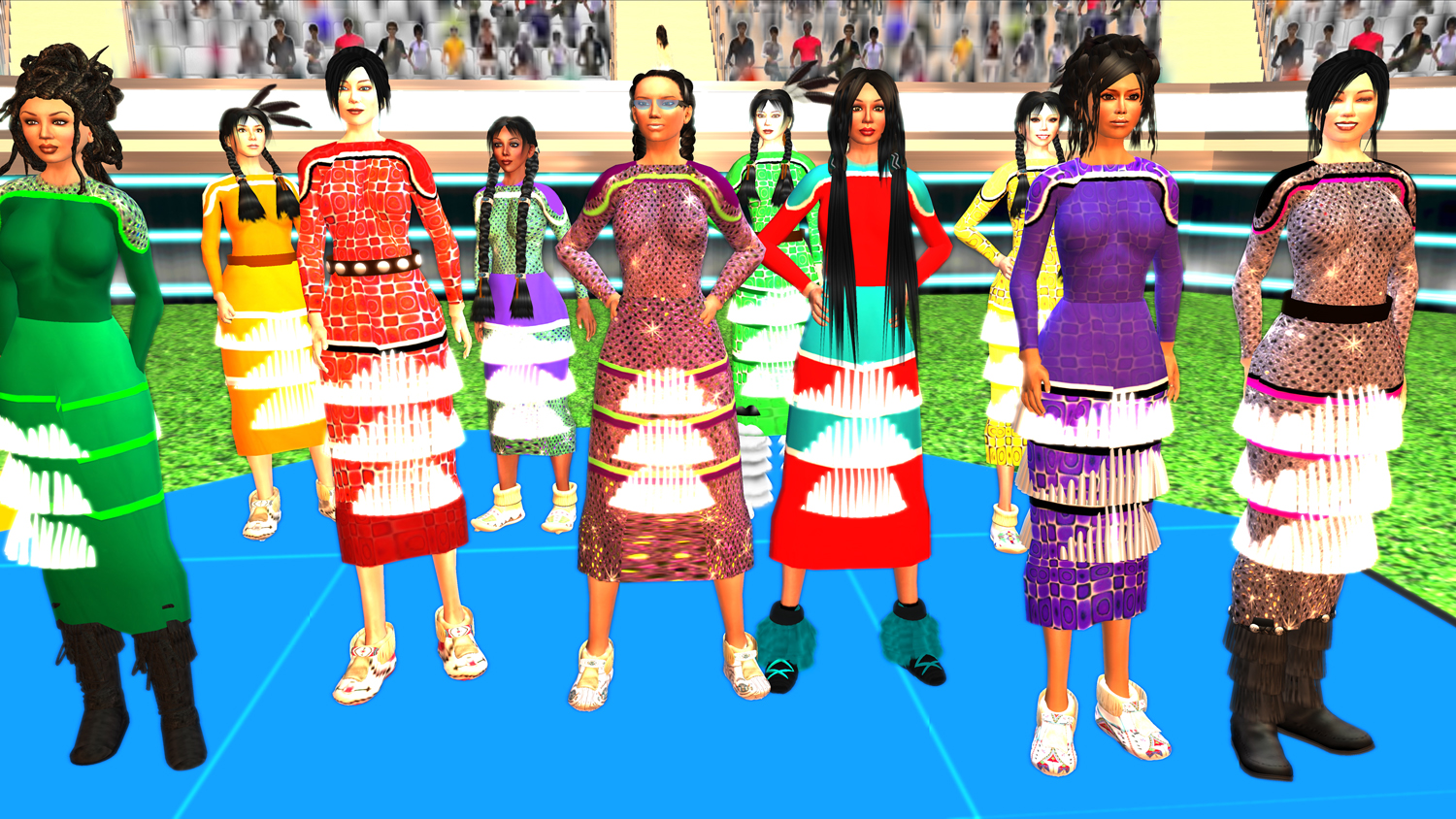