Political Salon with Trita Parsi and the World Affairs Council

“Trapped in a Paradigm of Enmity? The Obama Administration’s Diplomacy with Iran”

Dr. Trita Parsi is the Founder and President of the National Iranian American Council and author of A Single Roll of the Dice: Obama’s Diplomacy with Iran

Policy analysts speculated whether President Obama’s 2009 address to the Muslim world from Cairo, Egypt, would usher in a new era of diplomacy between the United States and Islamic communities. On the issue of Iran, however, little progress has been made. Throughout 2009 and 2010, governments in the United States and Iran were challenged to balance competing domestic concerns which hampered diplomatic efforts to address issues such as nuclear ambitions and Iran’s support of groups such as Hezbollah and Hamas. Today, in the face of an ongoing international dialogue about a possible war involving Iran in 2012, it seems that neither side has exhausted all of the diplomatic tools at their disposal.

Can the Obama administration avoid another costly conflict in the Middle East, or does Iran prove to be such a threat that action must be taken? What diplomatic tools have not yet been used, and how do other international players such as European and Arab nations factor in to diplomacy? How does the United States’ relationship with Israel affect this situation? Join Dr. Trita Parsi for a timely discussion of the Obama administration’s policy regarding Iran. 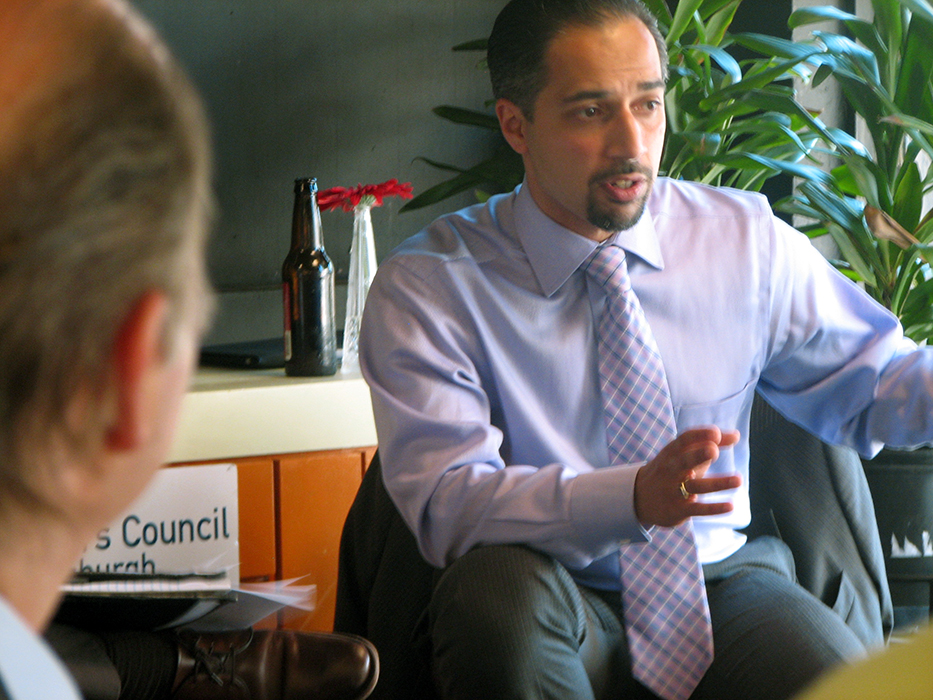 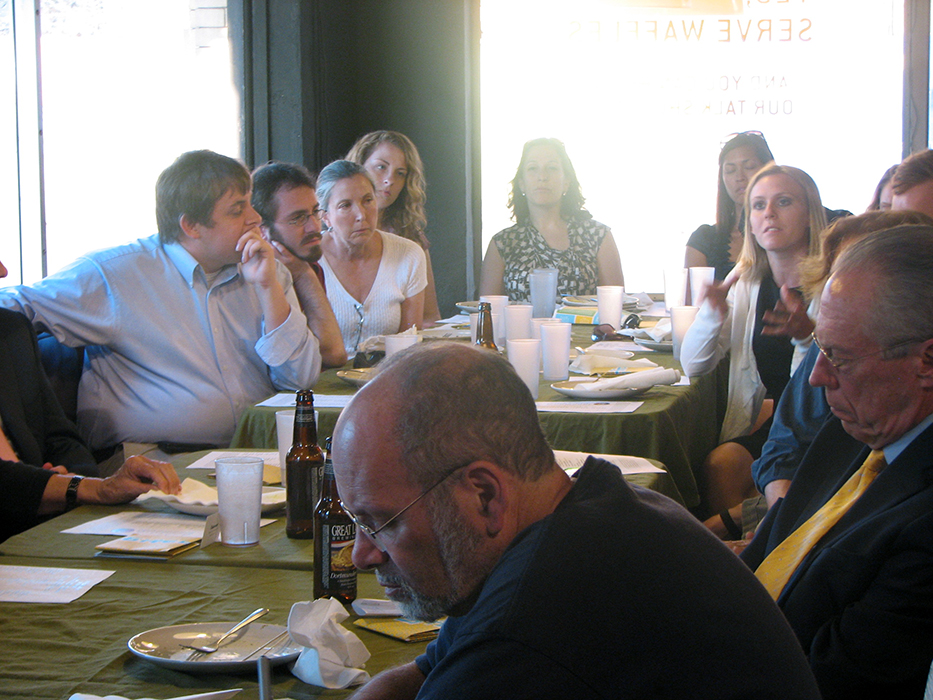