Where: William Pitt Union - Dining Room A University of Pittsburgh

Slingshot Hip Hop is a 2008 documentary film directed by Jackie Reem Salloum which traces the history and development of Palestinian hip hop, in the Palestinian territories from the time DAM pioneered the art form in the late 1990s.

Jasiri X — Freeing minds one rhyme at a time, Jasiri X uses Hip-Hop to provide social commentary on a variety of issues. He will introduce the film and discuss his recent travels to Ferguson and Palestine. 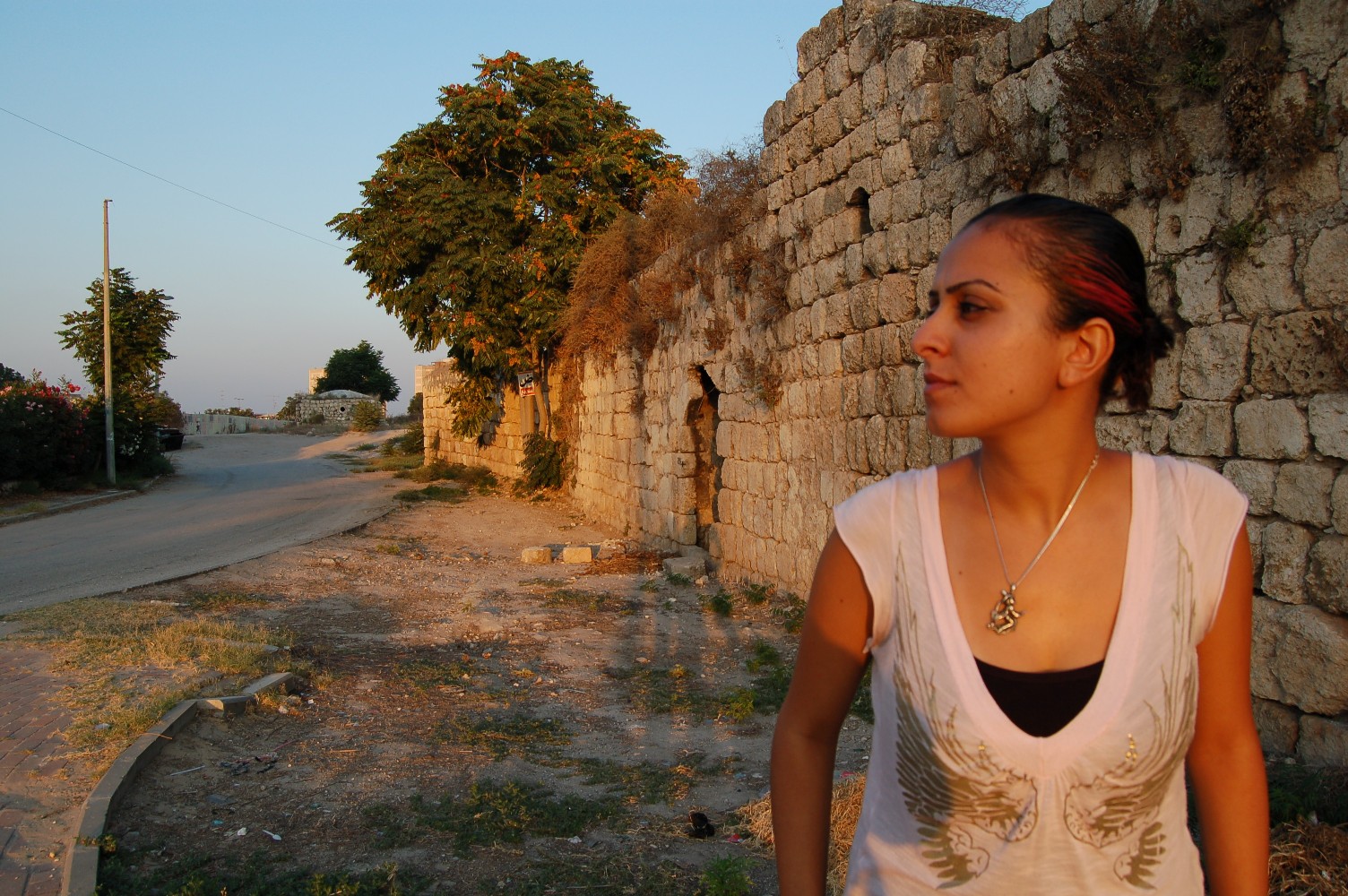