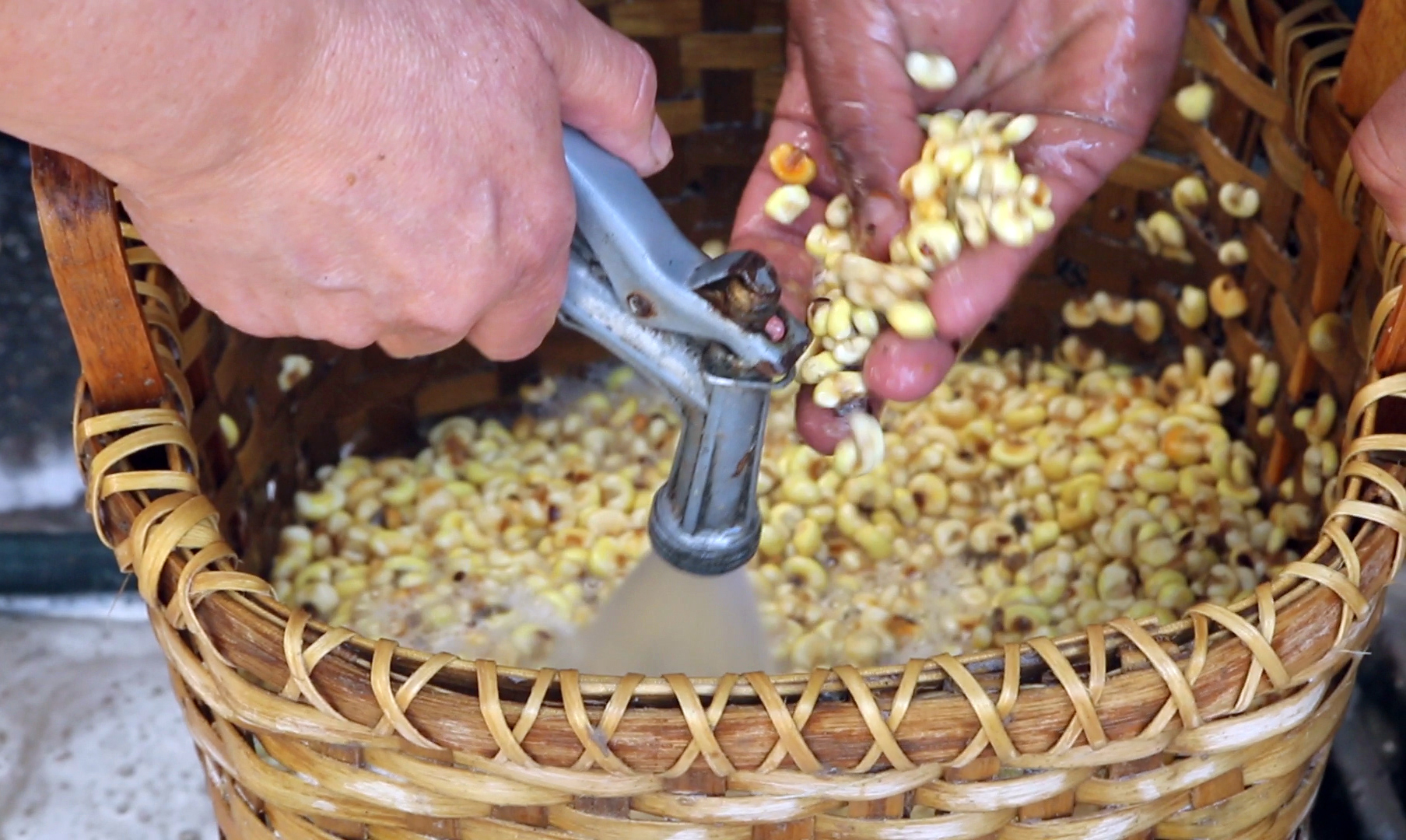 This event is co-sponsored by the Food Studies Program at Chatham University.

Dinner hour discussion and informal presentations by Ronnie and Lauren about topics ranging from life on the reservation to food sovereignty, followed by Q & A. Guests are encouraged to purchase dinner at Conflict Kitchen prior to the discussion.

The Master of Arts in Food Studies program at Chatham University provides a holistic, interdisciplinary approach to food systems from production to consumption, while focusing on issues of sustainability, systems and equity.

Lauren Jimerson (Seneca Nation, Heron Clan) grew up on the Cattaraugus Indian Reservation, south of Buffalo, NY. She is a fine artist and art therapist and utilizes her passion for cooking and nutrition in her job as the Interim Project Manager for the Iroquois White Corn Project at Ganondagan. Lauren believes that incorporating indigenous foods into a contemporary diet provides a link to a more traditional Haudenosaunee way of life, providing a healing journey in recovery from historical trauma. She has spent the last 18 years in Rochester, NY raising her children, Angel and Kalen, acclimating to her ancestral lands and making art.

Ronnie Reitter (Seneca Nation, Wolf Clan) is from the Cattaruagus Territory in Western New York. She specializes in Haudenosaunee regalia and cornhusk work and is an accomplished storyteller. In her journey to discover her roots, she became deeply involved with learning and teaching Haudenosaunee traditional arts. As Park Supervisor of Ganondagan State Historic Site, Ronnie has been able to observe and learn from the many traditional artists who visit Ganondagan.