Over the next two weeks, Carlos Ernesto Escalona, a 31 year-old Cuban photographer living in Habana, will be taking over our Instagram account.

CK: Tell us a little bit about yourself and your work as a photographer.

Carlos: I come from a family of travelers. Travelers because of studies, commercial missions, and even conflicts. Ever since I was born I’ve been listening to stories and exposed to photographs of different cultures and places. In the beginning of my career I felt inspired by National Geographic. I used to imitate Alex Webb, David Alan Harvey or Steve McCurry and approach my stories through a “geographical” principle (prioritizing landscapes and the relationship with the life within it). Now I try to spend more time with my subjects; I think its better if I try to become part of their lives and approach my work with a more “social documentary” point of view than “geographic”. In other words: more than show my goal is to explain one half of the people to the other half.

Photography represents to me more a means than an end in itself. Thanks to the craft of taking images I have traveled across my whole island, met many people, and visited a lot of different places. Maybe for other people the results of my work are frames on a wall, or pictures in a magazine or on a website; but to me it means friends, experiences, and tales for my grandchildren. Most of all, I view photography as a way to understand the world and explain men to men.

“Gente de Cocodrilos” (People of Cocodrilos) is a photographic series about a settlement on the verge of disappearance. Cocodrilos is a small village deep in the Zapata swamp, 20 miles from the Bay of Pigs. When the surrounding area was declared a protected forest in 2002, coal mining was banned. Cocodrilos lived for 300 years from coal mining, and the economy never recovered after 2002. As compensation, the authorities offered better houses in more developed places, but even so some people refused to leave their land.  The series shows 10 environmental portraits of the last people in the village. What they look like, how they dress, and the tools they use in their occupations.  “Gente de Cocodrilos” is a tribute to the dignity of the people who despite everything choose to stay.

My current project is a long term documentary project: “Cuba, a Work in Progress” about how Cuban people assimilate to the current changes.

Carlos: My favorite Cuban dish is tamales. Is not exactly Cuban because Mexicans have tamales too. I usually have a double espresso alone or with milk in the morning, a two egg omelet (it counts as one, because I share with my girlfriend), and bread. When I have fruits at home, I prefer banana or guava. My lunch depends if I at home or not. When I’m at home at midday, I’ll often have rice and two fried eggs and if I’m outside on assignment I’ll eat “tamales” and “caldosa”. If I’m in a rush I’ll have a couple of peanut bars. Dinner is usually white rice and bean soup (Lately, I avoid the beans in the afternoon) with pork or chicken or steak as the main dish, fried or stewed. Lately I have been trying to replace the rice and beans for a seasonal vegetable salad. My Dad usually cooks lunch on Sundays,  preparing fricassee, fish or vegetable soups. Once or twice in the week I prepare pasta- spaghetti most of the time. 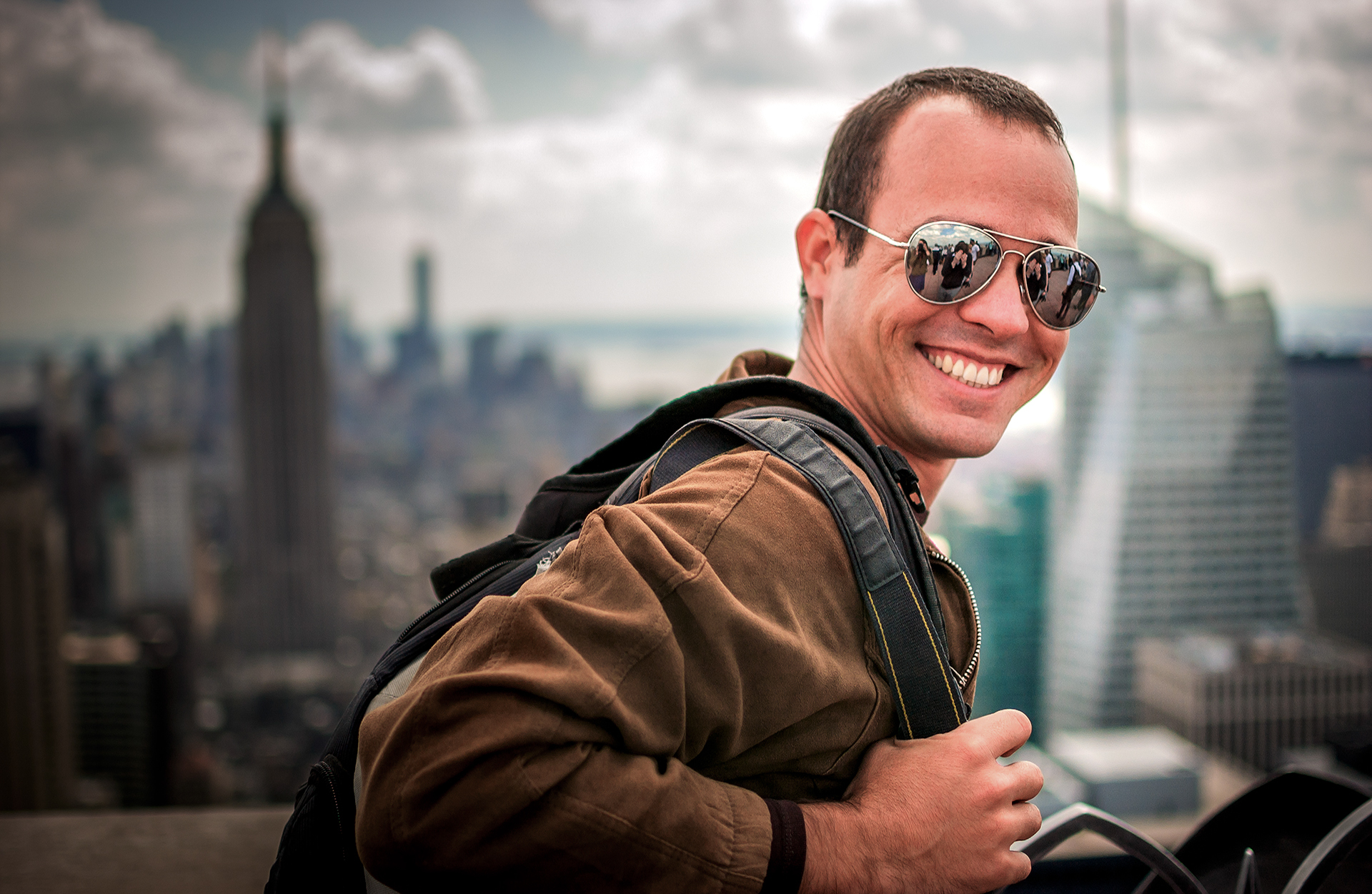