In February of 2012 Conflict Kitchen conducted a research trip to Cuba.

From the interviews we conducted: “It’s hard to predict how Cuba would change if the embargo was lifted. On the one hand, there would be an influx of goods, and that could strengthen the government. On the other hand, there would be more cultural exchange with companies coming here and providing employment, which would create a loosening of dependence on the state. The simultaneous tendency toward stasis and change are in conflict. Who’s to say which one would triumph?” 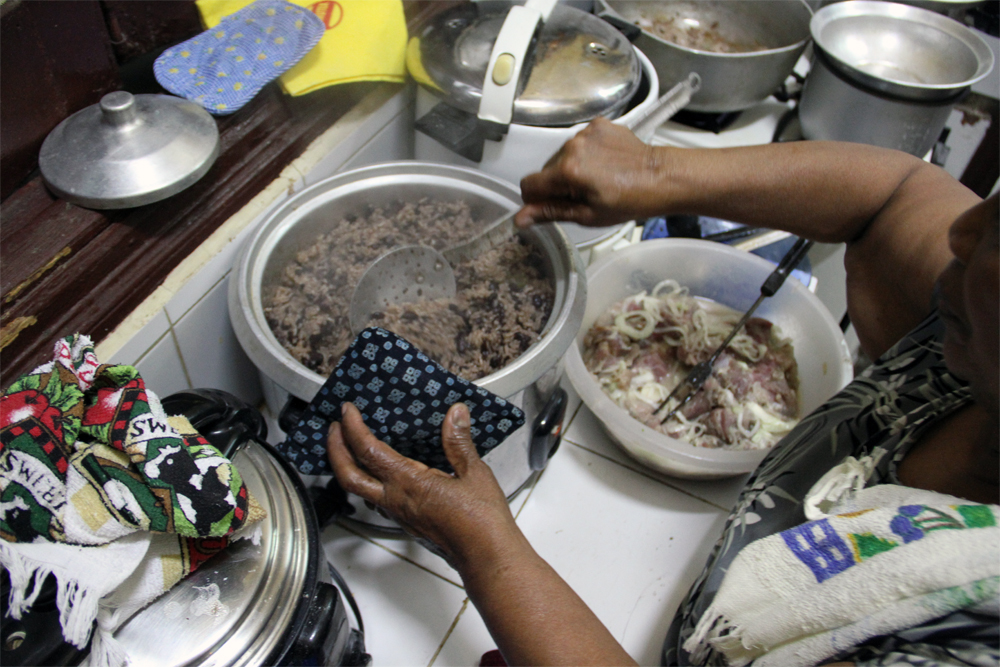 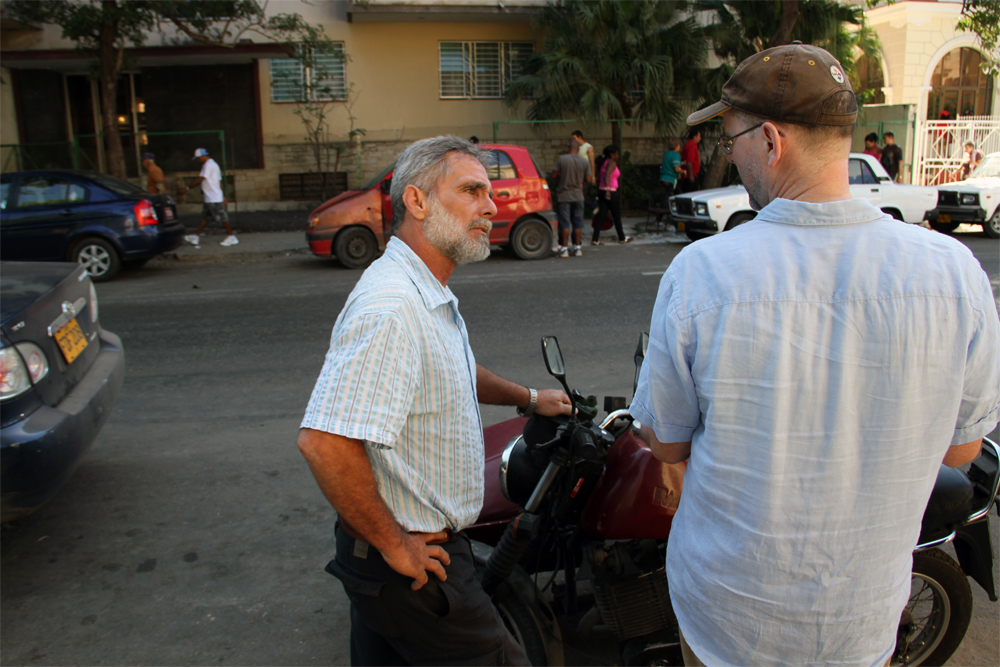 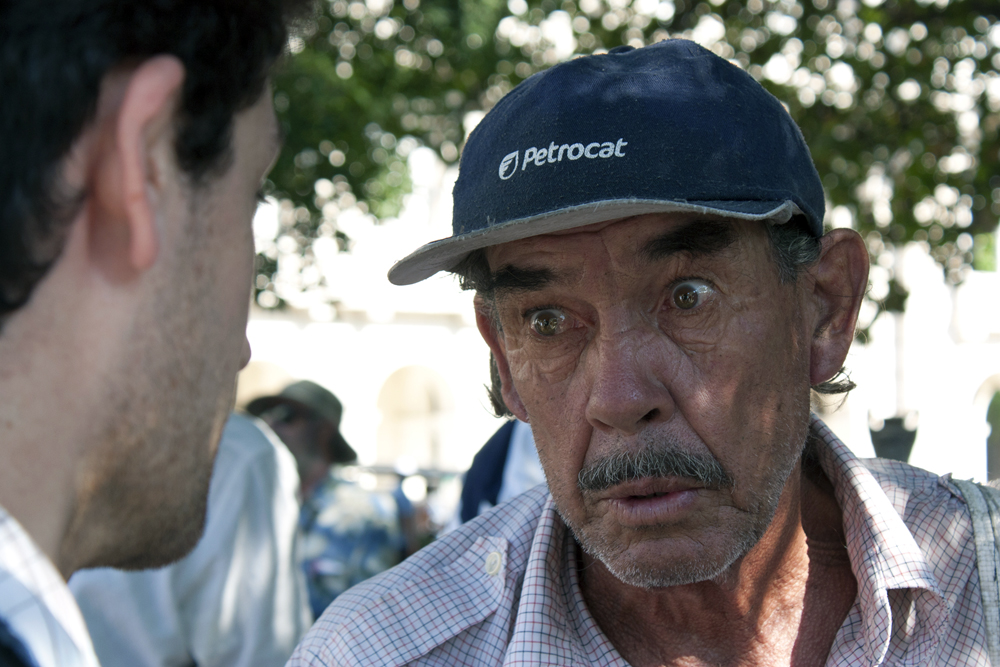 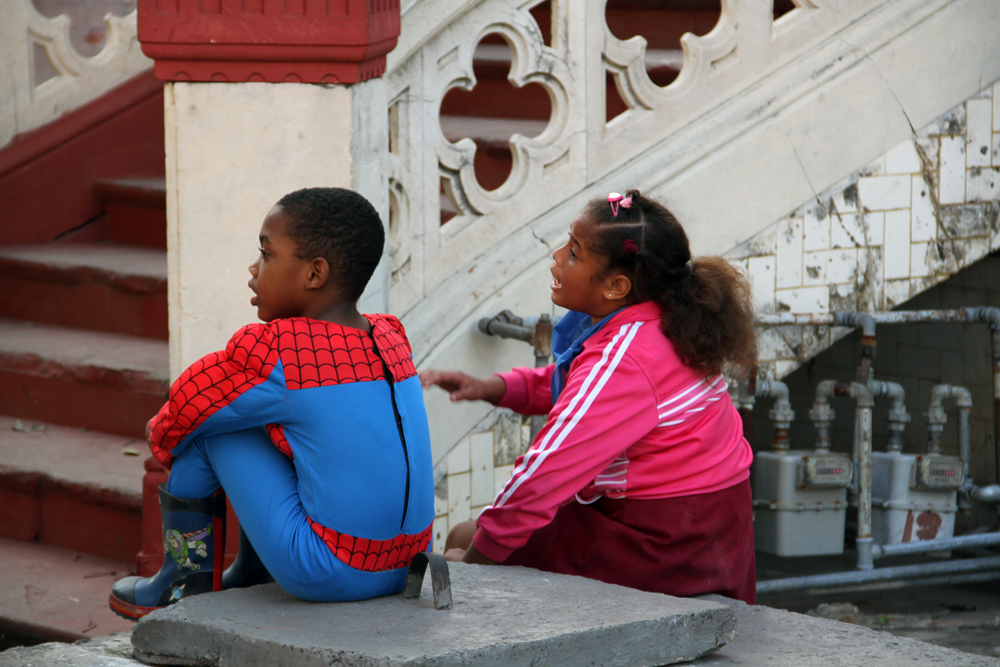 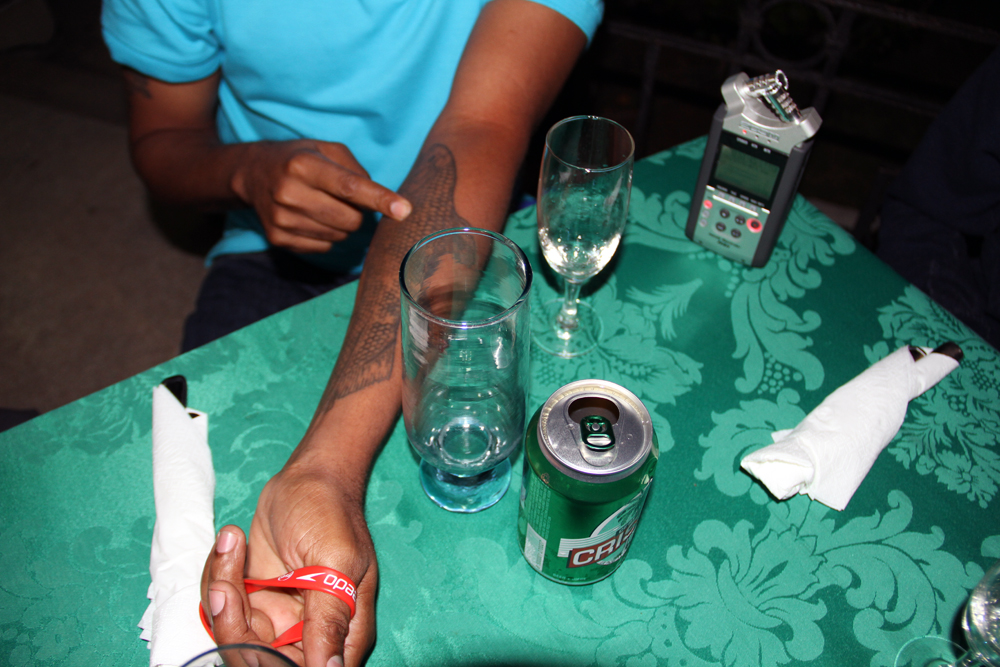 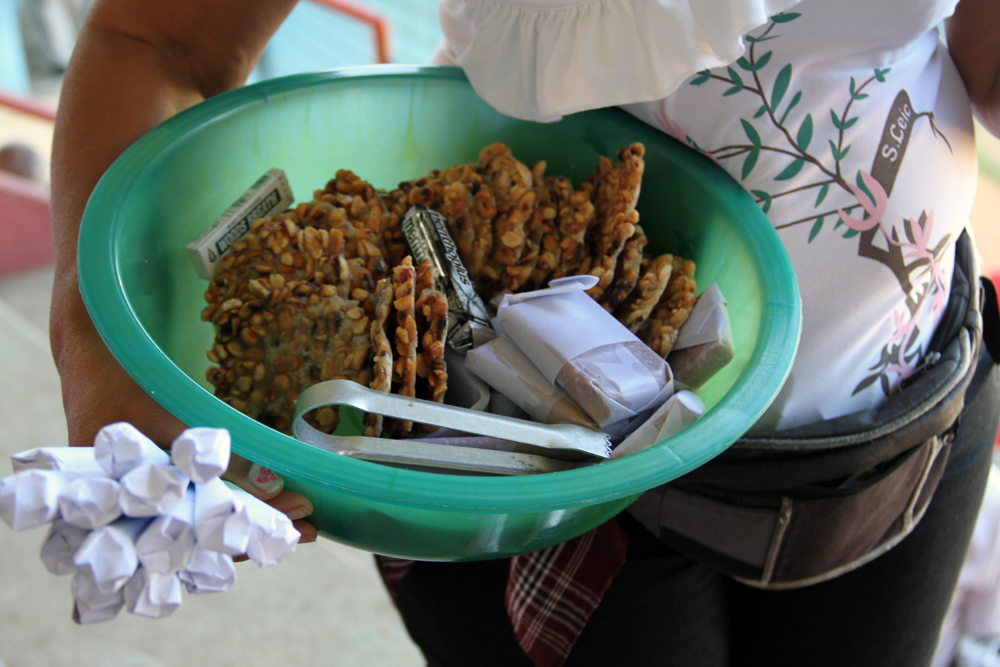 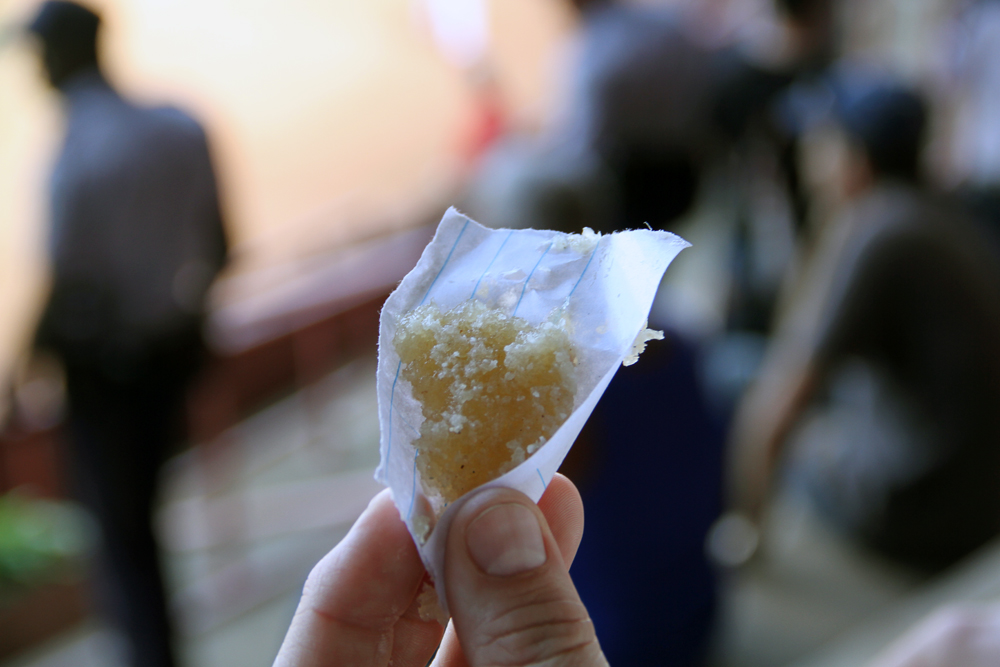 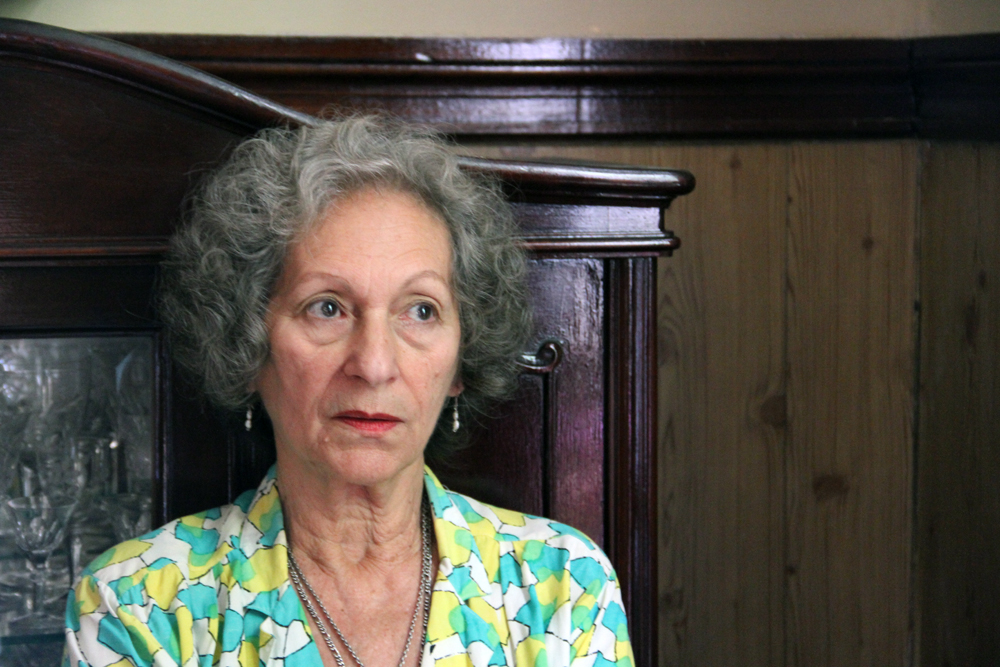 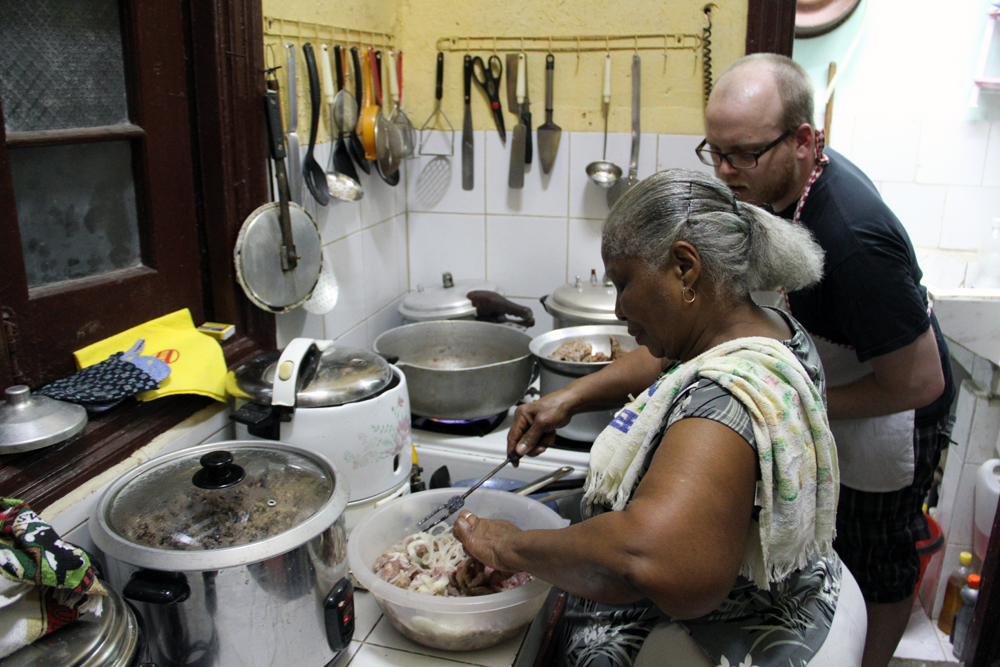 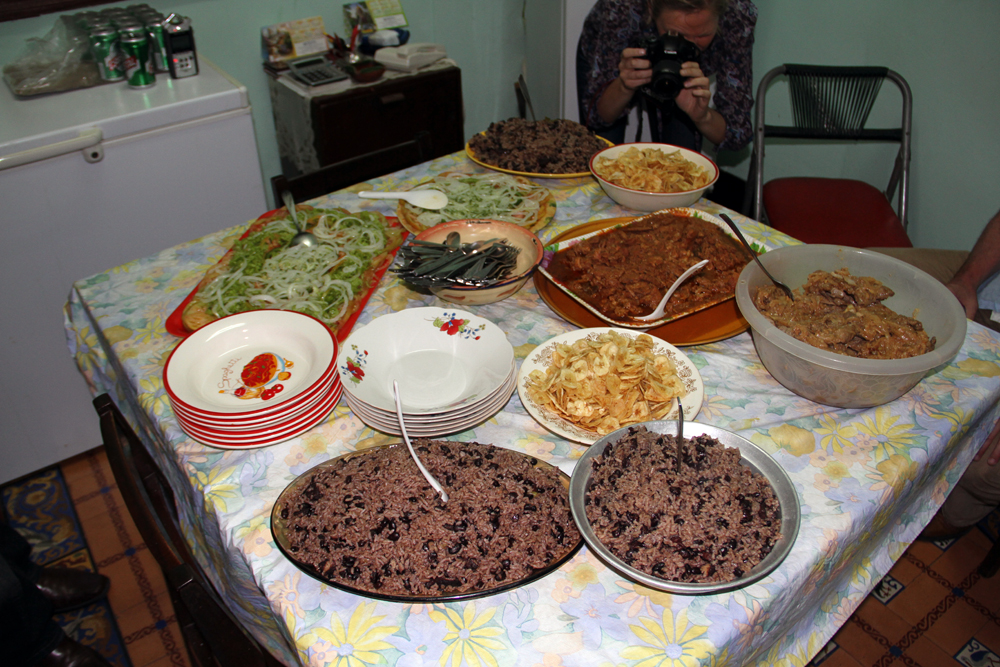 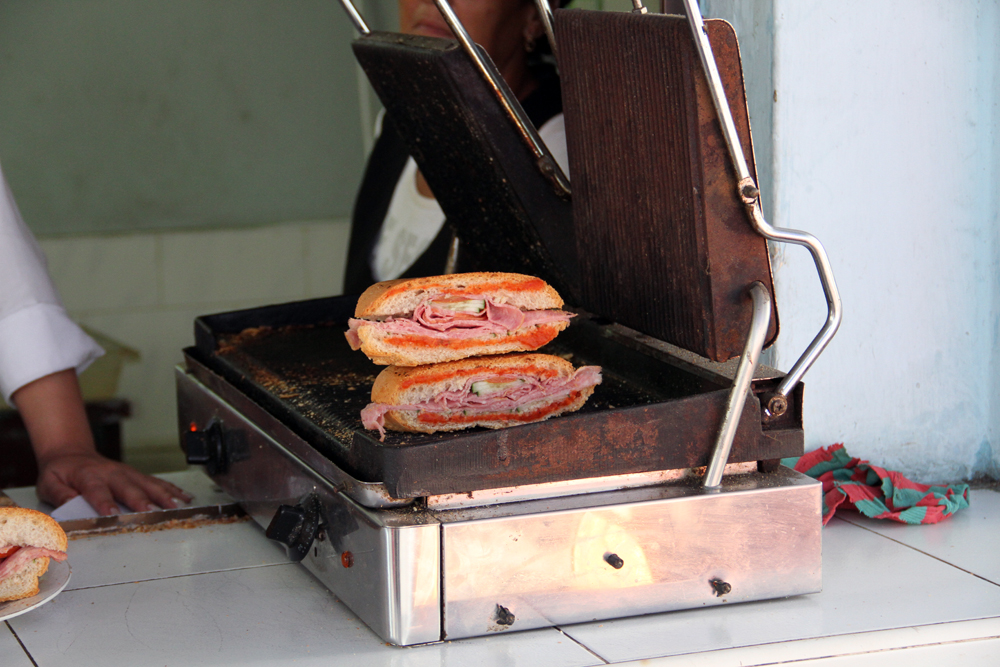 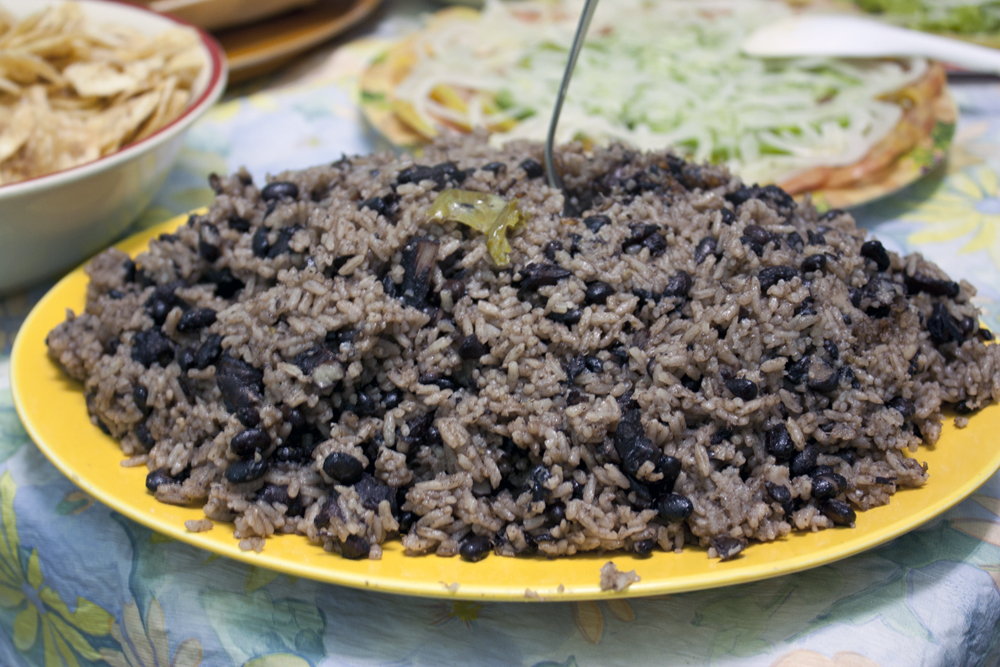 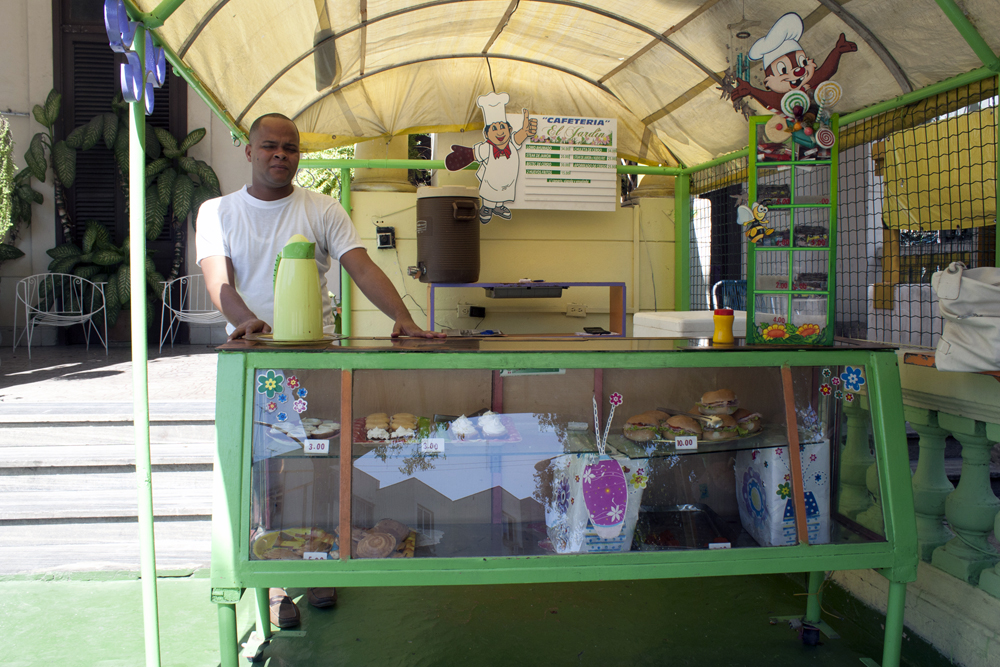 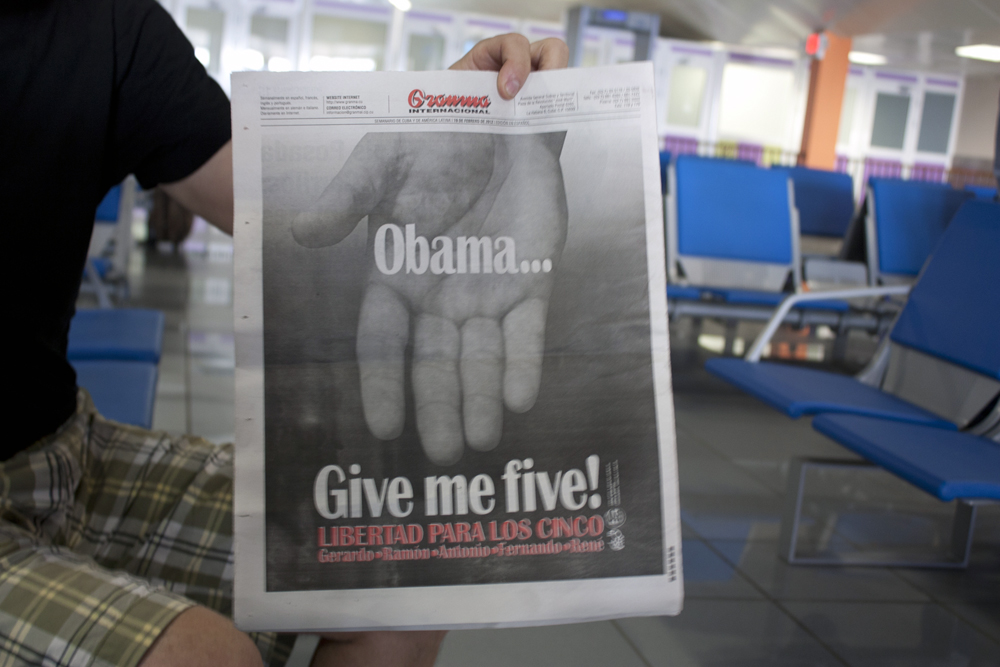 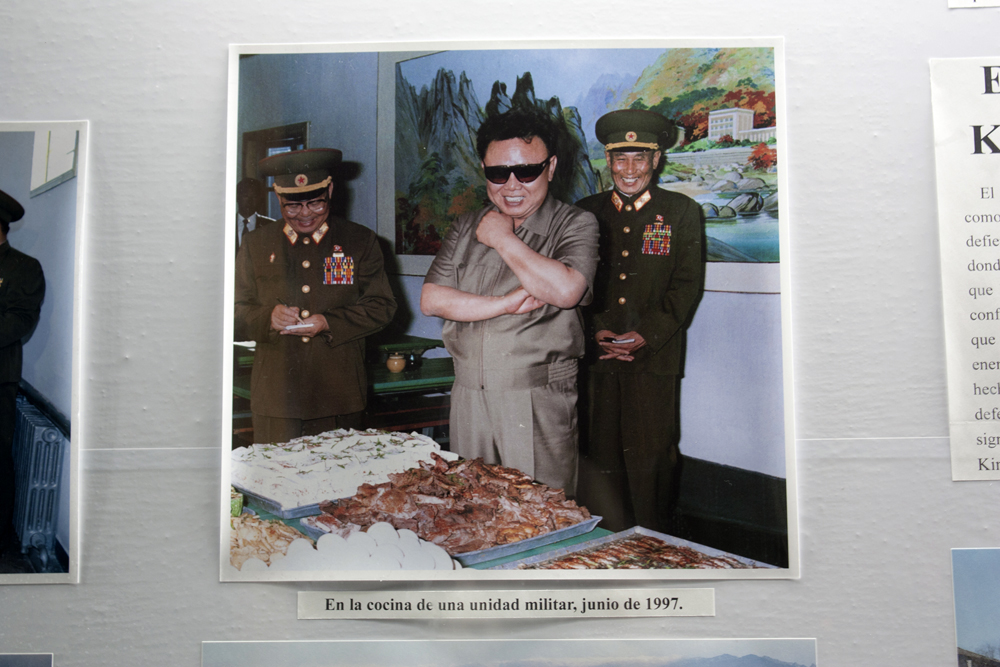 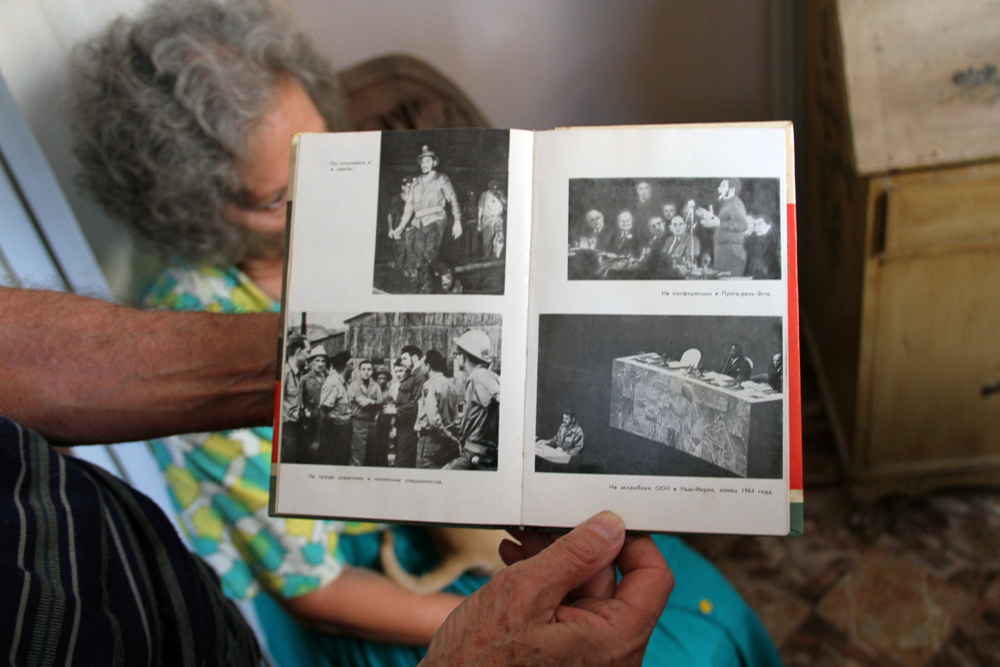